Scientists successfully innovated a breakthrough in the clean energy industry with a wireless device that is capable of creating 'carbon-neutral' fuel with the use of 'artificial photosynthesis,' mimicking the routine and materials that plants do.

The device can function alone, not needing any external power sources, and convert the three main components that plants need when undergoing photosynthesis-Sunlight, Carbon Dioxide (CO2), and Water (H2O). The researchers from the University of Cambridge proudly claims that natural resources are viable and found almost anywhere. These sources are capable of being turned into clean energy by the wireless device.

According to The Independent, The study is recently published just this day in the Nature Energy journal and promises of a self-dependent source of 'carbon-neutral' fuel using only natural resources. The inspiration of the device is to mimic the plants' method in turning natural resources into their offspring or products through photosynthesis. 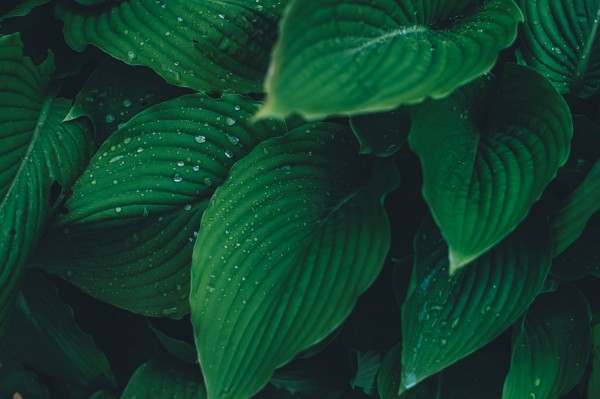 The study's abstract also explains that this device is an effort by scientists to reduce the world's dependence on fossil fuel and make use of an alternative and cost-effective equipment that produces clean fuel.

"It's been difficult to achieve artificial photosynthesis with a high degree of selectivity, so that you're converting as much of the sunlight as possible into the fuel you want, rather than be left with a lot of waste," said first author Dr Qian Wang from Cambridge's Department of Chemistry.

Currently, the device has no names yet as it still serves as a prototype. The wireless device produced by the scientists is only 20 square centimeters which are relatively small. However, scientists say that they can scale it to be significantly larger to accommodate and be used in locations such as farms.

Scientists say that this device acts like solar panels that also generates power from the sun. However, the new wireless device makes a different kind of energy that can be used as a fuel.

The study's senior author and researcher, Erwin Reisner, said that the group wants the fuel to be in a liquid form. This liquid fuel will then be used in multiple applications and be easily transported and stored.

The technology behind the device uses a "photosheet," embed with photocatalysts, fitted in the device. Together with sunlight, carbon dioxide, and water, clean fuel can be produced, according to the University of Cambridge.

Researchers from the University of Cambridge has been working throughout the years to find a viable source of fuel that can replace the conventional fossils to produce a carbon-neutral form of energy. This effort by the researchers from Cambridge brought the world a wide array of alternatives for clean energy.

A previous innovation made by the group is the artificial leaf called 'syngas' that is also considered to be used for clean gas. This leaf can be used to substitute petrol and its method of extraction by digging below the surface for fossil fuels.

The new wireless device is still being optimized and develop to improve its efficiency and capabilities to produce more fuel. The new equipment will help in establishing a more sustainable and eco-friendly method of producing fuel from artificial photosynthesis.