[VIRAL] Fall Guys: Why You Can't Help Out Playing This Game According to Science

Fall Guys: Ultimate Knockdown launched early this month has been one of the most viral games in PlayStation 4 and Microsoft Windows. PlayStation UK's official Twittter confirmed that Fall Guys is the most downloaded game of all time worldwide. So, what makes this game addicting that beats other battle royale games in PS4? Here's the science behind it.

Why are these colorful beans addicting to play? 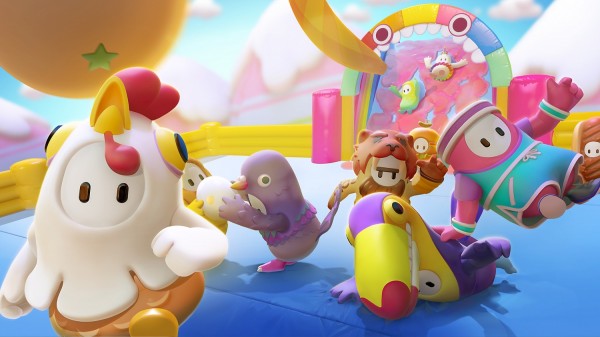 (Photo : PlayStation )
Fall Guys: Why You Can't Help Out Playing This Game

Its only been weeks since Fall Guys was launched this year. However, CNN already recognized this game as "one of the biggest indie video game launches of all time."

The game's publisher Devolver Digital has already sold more than 7 million copies of the game on Steam. PlayStation has not yet released the number of its sold copies, but theory suggests that it is higher than the Steam copies count. And it is kind of surprising, even for the studio behind the game.

"When you launch a mass multiplayer game, one of the things is you just don't know how many people are going to show up. And you can't start a game because you need at least 60 people," said Jeff Tanton, creative director at Mediatonic Games, the studio behind "Fall Guys," "It seems ridiculous now, when you look at the numbers we've got."

So, what makes this game addicting for its players?

The rules of the game is simple: make sure to get pass all other jelly beans in the game and complete all the challenging obstacles, without falling down.

Since everyone is a jelly bean-like character, the possibility of falling down on obstacles is very high. But study shows, falling down is indeed one of the weirdest funny moments for a person.

Scientific American says that each human develops a different sense of humor. Some laughs at jokes or limmericks, but most of us find it funny when people fall down accidentally.

Study shows that 'play frame' is one of the factors why people mostly laughs when someone falls down. Play frame is when the mind puts a real-life event in a nonserious context and allows for an atypical psychological reaction.

This is the reason why you don't laugh when someone jumps from a 10-story building. But when another person accidentally slips while walking, people find it amusing. This is where the play frame is activated.

"When we observe another person stumbling, some of our own neurons fire as if we were the person doing the flailing-these mirror neurons are duplicating the patterns of activity in the falling person's brain," says on the research.

As explained, this could mean that something in the brain tickles you whenever you find a person falling down. 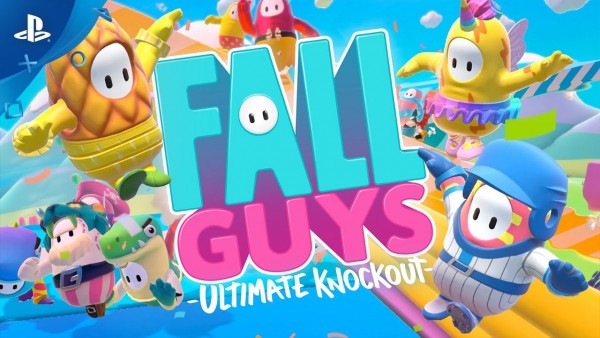 (Photo : PlayStation )
Fall Guys: Why You Can't Help Out Playing This Game

If this is the case, this means that Fall Guys is an absolute mind-trick to those who play it.

We are having fun playing the game, not just because of the goal of winning the race but because players find it amusing that jelly beans are accidentally falling down in between obstacles. Now, that's funny.

ALSO READ: [TIPS AND GUIDES] 'Fall Guys': How to Stop Stumbling Down on Each Race Round