Ubisoft Makes Far Cry 3 Available for Free For a Limited Time Only—Here's How to Download to Get Yours Now!

French video game company Ubisoft is giving away two highly popular games this week up until the weekend to players all around the globe. Tom Clancy's The Division is readily available for the North American market while Far Cry 3 is offered to China.

Ubisoft is treating fans and gamers alike to two action-adventure games in their line-up: Tom Clancy's The Division and Far Cry 3. Both titles are in the realm of shooter games packed with massive action and tight gameplay that's sure to complement home quarantine! 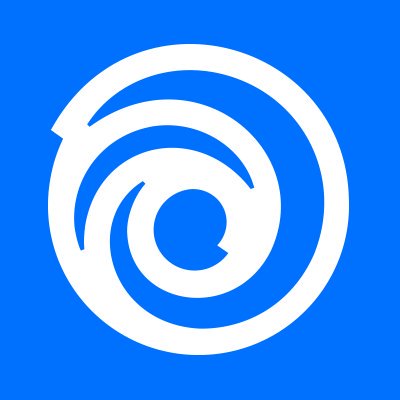 However, only Tom Clancy's The Division is widely available for play in the North American market. Ubisoft gave the Chinese market and region Massive Entertainment and Ubisoft's famous first-person shooting game, Far Cry 3.

Despite this, Twitter user Wario64 (@Wario64) shares a clever hack into getting the game to its hands. These tips and tricks do not need any robust or special software installed on your computer. Just ensure that you have your very own smartphone and your PC or laptop, to where you'll download the game later on. 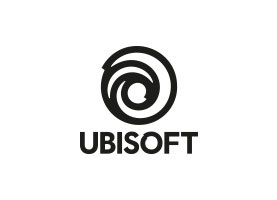 Ubisoft has been giving away free games lately, and fans seem to enjoy going back and playing old titles. Despite being older games, fans still patronize and download the games and enjoy just like any other.

Now, Ubisoft makes two big titles available for everyone to play and experience: The Division and Far Cry 3. However, before getting Far Cry, players will have to go on a few significant bumps along the way.

Far Cry 3: How To Get This For North America

*similar to free Valiant Hearts last month - load the site on mobile, add it to cart, and then login with your Uplay account. Should activate after login and confirming transaction pic.twitter.com/PD5HbFImrb — Wario64 (@Wario64) September 1, 2020

Ubisoft released the game for China, but this does not mean that there would not be ways to get the NA region's game.

The First step would be to create your own UPlay account and download the game launcher on your personal computer or laptop.

Next, access the Ubisoft website on the browser of your smartphone and search for Far Cry 3. Add the game to your cart and log-on to your Ubisoft Account.

After logging-in, Ubisoft would now activate and confirm the game's transaction. Users will now be able to see the game on the cart of the UPlay launcher on their respective computers and download it directly from the launcher.

Tom Clancy's The Division is now available for PC gameplay on North America, and Ubisoft gives it away for free. Before downloading the game, check if your set-up can match the minimum PC requirements of the game.