A leading charity group in the United Kingdom has backed a proposed law that would force social media influencers and advertisers to label their online images that were digitally-edited. However, critics doubt the bill, which could address unrealistic portrayals of beauty over the internet.

The proposed law would require advertisers, publishers, and broadcasters to tag images of digitally-altered faces or bodies. It is welcomed by the members of Girlguiding advocate panel aged between 14 and 25. 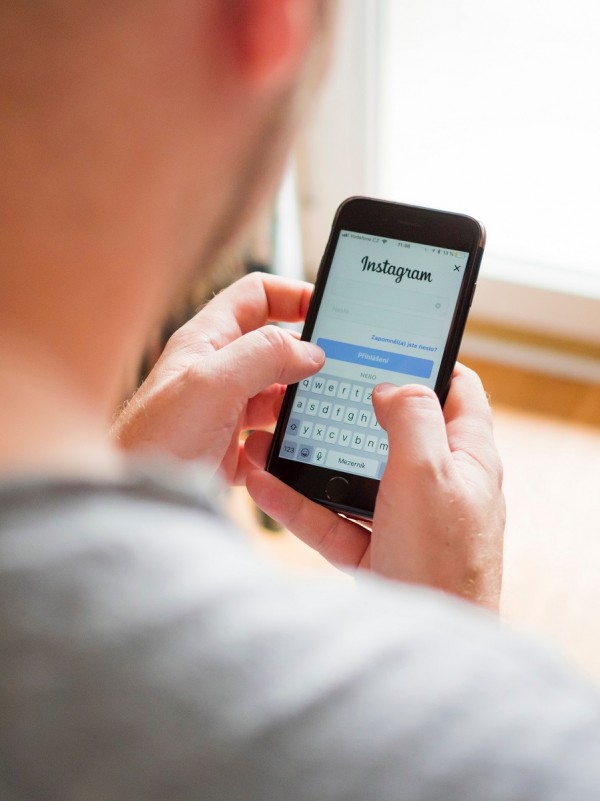 (Photo : Katka Pavlickova/Unsplash)
Digitally-altered Images in Instagram should be labelled

The Girlguiding, also called as The Guide Association, is the leading charity organization in the UK that aims to empower girls and young women. The group has now helped 400,000 girls to achieve their best and face growth challenges through fun and adventure as well as by fostering friendship.

According to the panel's own research, around half of young women between 11 and 21 years old use apps or filters to make their photos look better online. According to Alice, a 15-year-old panel member, young girls encounter "the 'perfect' images" that leave a devastating impact on their confidence and self-esteem.

"These enhanced images create a false society where how girls look is perceived to be the most important aspect about them," Alice added.

The bill was proposed by Dr. Luke Evans MP, a Tory member of the Health and Social Care Committee. He introduced the bill after seeing the effects of these edited images on people's psychology and their mental health as a whole. "We know how damaging this is... whether that's slimming down for women or bulking up for men," he said.

Meanwhile, Evans acknowledges the difficulty in enforcing his proposal, so he intends to encourage social media influencers to aid in spreading awareness. "These influencers have large audiences and need to be transparent - labelling content is not a huge ask," he said adding that social media companies should also ain in letting people see the "true reality."

Those who would go against the law would either apologize and issue a correction, or pay a fine.

In 2017, France passed a similar law, in which any enhanced commercial image must show a label of "edited photograph"; otherwise, companies would be fined. Similarly, stock images agency Getty has already banned edited images from its commercial category.

Meanwhile, Evans hopes to have talks with social media companies while he already had discussions with the Advertising Standards Agency, which already banned some airbrushed ads campaigns.

Influencers should take transparency at their own pace

While the bill seeks for greater transparency over the images being shown on social media, influencers are against the proposed bill as it puts too much weight on them.

Rahi Chadda, a model with more than 700,000 followers in Instagram, said people can follow at their own discretion. "It is an individual's choice how they wish to represent themselves through social media," Chadda told BBC. He also said that influencers should be working toward transparency at their own pace.

Meanwhile, he contradicted the bill by saying that editing photos can also impacts people's mental health, making them feel more confident. "That's a personal choice which shouldn't be judged," he added.

Read also: Toxic Gamers Appear in Call of Duty, Battlefield and Xbox In New Research Findings-Minecraft and Animal Crossing Makes the List Too