Travis Knight: A Tale of LAIKA's CEO Who Plays Dolls And Bumblebee

As the president and CEO of animation studio LAIKA, Travis Knight has created critically-acclaimed animated movies Coraline, ParaNorman, and Kubo and the Two Strings. While he is committed to his Hillsboro animation studio, he has also taken other high-profile directing jobs in Hollywood.

For one, Knight loves Transformers, which is why he took a break from LAIKA and directed Bumblebee, which was released in January 2019. He told Polygon that it was "a huge thrill for me to bring those characters that I've loved since I was a kid to life," more so that he was able to tell their story the way he "wanted to see them on the big screen." 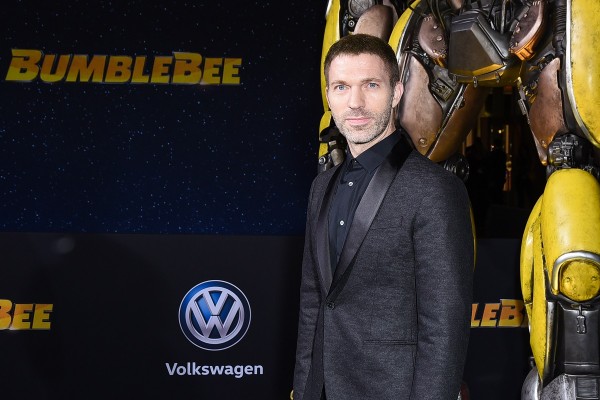 Well, his love of the characters really paid off as the movie grossed $127.2 million in the United States and Canada and a total gross sales of $468 million worldwide.

After his first non-animated film's success, he sent a memo to his employees in response to a Deadline report that he would be at the helm of Sony Pictures' film adaptation of a popular PlayStation video game entitled Uncharted. "I want to assure you that my commitment to the future of our studio and to all of you remains absolute and resolute," Knight wrote in the email statement. However, the project did not push through for Knight while Ruben Fleischer took the helm, and the film is set for release in July 2021.

His most recent movie that Knight directed, Warner Bros.' The Six Billion Dollar Man was scheduled to release in June, but due to the coronavirus pandemic, it is unclear when the film would be finally released. He replaced Argentinian filmmaker Damián Szifron who left the movie due to creative differences. Szifron's departure pushed back the film's schedule by a year from the original schedule of May 2019.

The movie stars Mark Wahlberg who also happened to be the producer, addressed the setbacks that plagued his adaptation of the '70s show in an interview with Collider Interviews. However, the COVID-19 was just starting when the interview happened, and no one expected the health crisis would greatly affect societies worldwide. So, again, the movie was put back on the shelf.

Despite Knight's Bumblebee stint's huge success, he is firm that he will not bring the Transformer's franchise in LAIKA. "I don't see that fundamental thing changing moving forward," said Knight adding that his work at LAIKA reflects his filmmaking philosophy, which is all about originals. 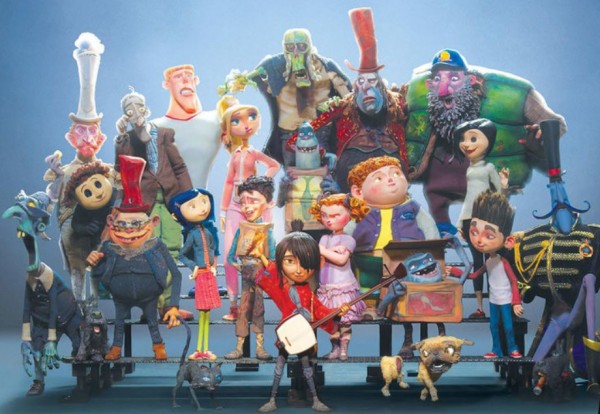 (Photo : LAIKA)
The animations of LAIKA

But the Laika CEO is used to working on a project for a very long time. For one, his movie ParaNorman took him three years to finish. This 3D stop-motion comedy thriller about a boy Norman who can speak with the dead came out in 2012 as a follow-up to the Academy Award-nominated Coraline. Although the movie did not receive many good reviews, it pretty much did well on the box office, earning $56 million in North America or a total of $107.1 million worldwide.

In this film, Knight was not just the CEO and producer, but also the lead animator. Aside from managing the studio, which is based outside Portland, Knight was meticulously posing metal and plastic puppets on the set of ParaNorman. It took him 24 individual frames to create one second of the action. As one of three lead animators on a team of 36 animators, he made a total of 15,000 frames, which about 10% of the movie. "If I had 15 minutes free or an hour between a board meeting or marketing discussion, I'd run onto the set and animate 20 more frames," he told Fast Company.

Aside from the great revenue, the film also earned numerous awards from various award-giving bodies such as the Character Animation in a Feature Production award from Annie Awards and Best Animated Feature from the Chicago Film Critics Association.

The last animated film created by LAIKA was the Missing Link, which is a story about connection. Unlike ParaNorman, the film's director Chris Butler made the film a lot lighter and visually appealing with "big, bright, colorful, punchy, but also had a beautiful soul at the core of it."

Although it did not do well in the box office earning just $17 million in the U.S., it had ended up a success in the Golden Globe in January. It won the best-animated feature award, beating huge productions like "How to Train Your Dragon: The Hidden World," "The Lion King," "Frozen 2," and the "Toy Story 4."

Knight is the son of NIKE's co-founder and chairman emeritus, Philip Knight. Travis was chosen to serve on the Board because of his significant management of the Class A Stock, which is owned by Swoosh, LLC.

As the director of the sports-apparel company, he earns a total of $275,009, although other executives are paid more such as Mark Parker, who receives the highest salary of $13,968,000.

His total net worth as of January 2020 is about $17,4 Million, which is mostly from his earnings in movies, although he also earns a lot from his NIKE stocks and salary.