Monica Lewinsky tweeted her interest to buy a new vehicle but was torn between Tesla or Subaru, CEO Elon Musk gave her a money-back guarantee.

Lewinsky tweeted: "so very me. can't decide between a subaru or a tesla." Soon, Musk replied urging her to get a Tesla while offering a sweet deal. "Try a Tesla & you're welcome to give it back if you decide you prefer a Subaru," he said. 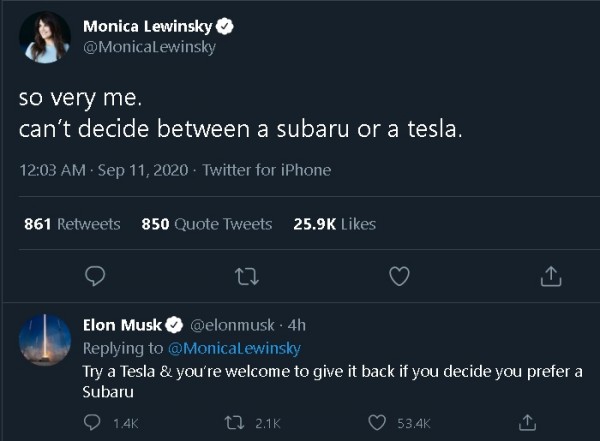 Producer Peter O Riordan replied to Musk regarding his offer. "This offer extend to everyone?" he asked, but it seems Musk just ignored him.

Tesla sells only electric vehicles while Subaru runs in gasoline, although it offers hybrid models that can switch between gasoline engines and a rechargeable battery.

Lewinsky's post triggered a Twitter debate on which manufacturer is better. Formula 1 racing executive Mark Gallagher gave Lewinsky his advice urging her to get a Tesla. He tweeted: "Better to be electrifying than a fossil." 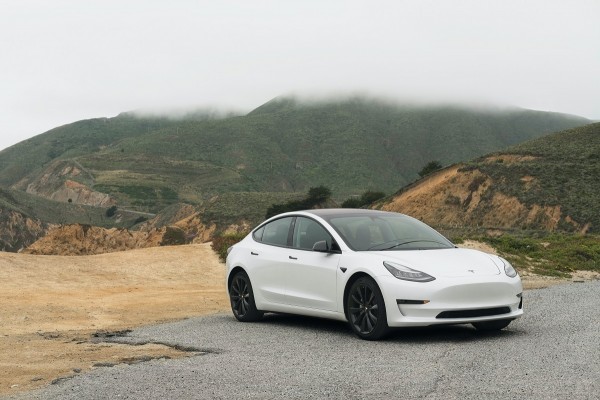 Another Twitter user agreed, although he did not like Musk. "Tesla. I know Elon is a nut but it is a great car and never getting gas is nice," Justin Satzman tweeted. Meanwhile, a user posted of the road while the car was on auto-pilot mode. @Marge also said that there are lots Tesla users who are willing to answer Lewinski's questions to help her decide. "The Tesla community is great!"

Tesla is amazing, you will not regret it if you choose Tesla pic.twitter.com/zzseAnWpA9 — ♥️ Marge (@Manic_Marge) September 10, 2020

For "Team Subaru," author Jon Ronson who owns a Subaru explained to Lewinsky why he loves the car. Ronson tweeted: "I have a Subaru and everyone I pass look impressed! I love it." He added that the car speaks much about the owners' character. "It tells the world that we are sensible and we have a very small amount of style."

If it helps, I have a Subaru and everyone I pass look impressed! I love it. It tells the world that we are sensible and we have a very small amount of style. — jon ronson (@jonronson) September 10, 2020

In reply, Lewinski tweeted that she once had a Subaru outback back in college, which was later sold in parts for $1200. 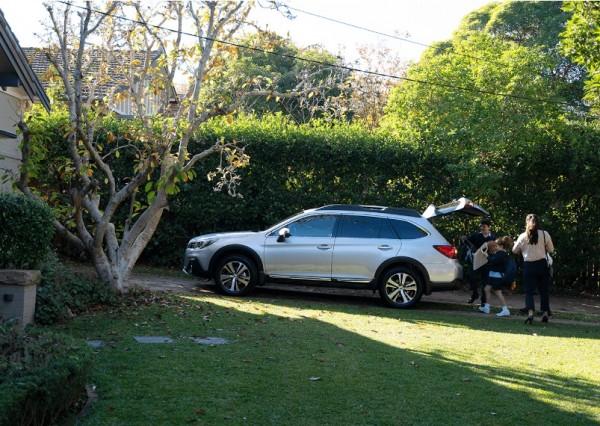 (Photo : Subaru )
A family SUV that can take you to the outdoors

While others support Tesla's environmental benefits, they just do not like Musk's character. Also, they like the outdoor character of a Subaru car and the much lower price, too!

Kevin Corke tweeted: "Subaru, hands down." He also advised Lewinski to ask Colorado drivers, which @Max agreed. Marx compared the cost difference of the cheapest Tesla, which is still "$10,000 dollars more than the most expensive Subaru." He said the extra cost can buy 4,000 gallons of gas at $ 2.50/gallon, which can run at least 100,000 miles.

I agree w/ Kevin. When you factor in the cost difference the least expensive Tesla is $10,000 dollars more than the most expensive Subaru.

Meanwhile, a Twitter user Christina Balan who claims to have worked for Tesla battery and interiors as an immigrant woman engineer said that the EV carmaker "hates smart women" as she was called "a wild mustang" at work. She also offered to provide "the truth about Tesla" to help Lewinsky decide.

Early this week, Musk had a Twitter feud with ex-Labor Secretary Robert Reich who called him a "modern-day robber baron" for cutting Tesla employees' salaries by 10% between April and July. Tesla's stocks surged by 300% and Musk's wealth reached more than $100 billion amid the coronavirus pandemic. 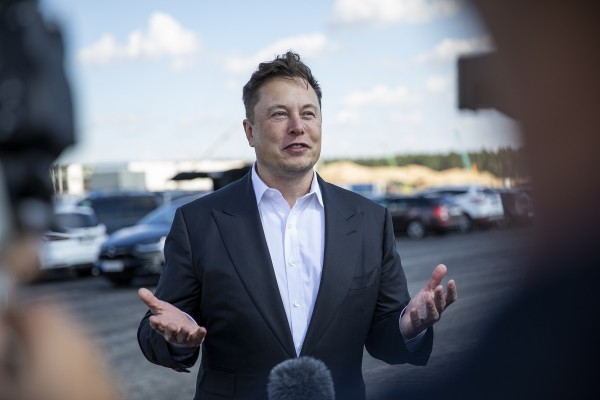 In reply to Reich's tweet, Musk said that all Tesla workers get company shares, so their compensation also increased as the company's stocks soared. "You are a modern-day moron," he said.

Meanwhile, Tech Times reported that Tesla stocks went down by around 21% on September 8 after the company did not make it to S&P 500, a list of major U.S. companies with the highest market value. Accordingly, Musk's net worth dropped by $16.3 billion on the same day.