Oracle Prevails as TikTok's US Tech Partner Days Before Deadline Ban—Not an Outright Sale According to ByteDance; Microsoft Bids Farewell

With days nearing the TikTok Ban on American soil under the country's executive order, ByteDance names Oracle Corporation led by CEO and Co-Founder, Larry Ellison, as the official 'US Tech Partner' for the short video streaming application. Three companies initially raised their interests in taking TikTok's operation rights, including Microsoft and Twitter.

It's official, ByteDance names Oracle Corporation as the US Technology Partner company that will lead the world-famous Chinese social media platform, TikTok, in its operation on the country right before its September 20 deadline set by the government.

According to the Wall Street Journal's report, the first company that showed interests and offered its proposal, Bill Gates' Microsoft Corporation, was rejected by ByteDance. The TikTok Spokesperson, who revealed the news, said that the company does not comment on speculations and rumors, further confirming Oracle's triumph. 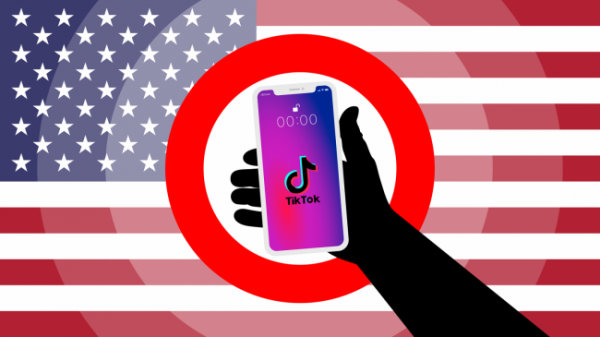 President Donald J. Trump's decision to ban the application due to national security led to a sale to American companies, which will give a percentage of the fee to the US Treasury. Early August saw President Trump's harsh comments against TikTok.

The short video streaming application is seen as spyware that relays US citizens' sensitive data to the Chinese government. A statement ultimately rejected by TikTok and ByteDance.

Oracle's Triumph: What will it mean for TikTok

Larry Ellison's Oracle Corporation won the US-TikTok deal that lets the application operate on the country, provided it be sold to a local American company. Oracle is known before to uphold a notorious negotiation tactic seen as aggressive.

TikTok seems to meet the US government's conditions for its continued operations in the country. Just recently, TikTok faced an impending doom of losing more than 100 million users in the US alone should the ban push through.

There are no statements released by TikTok and Oracle regarding the sale. Oracle refuses to comment on the said sale and partnership with ByteDance. Oracle's 'US Tech Partner' status with ByteDance is also unclear of the operation rights price.

The US government did not release statements as well, regarding receiving a certain percentage in the sale. With this being said, September 20's deadline is still nearing, and TikTok is always on the verge of being banned.

However, Oracle's partnership may give the Chinese application its hopes in an ensured future on the US market. 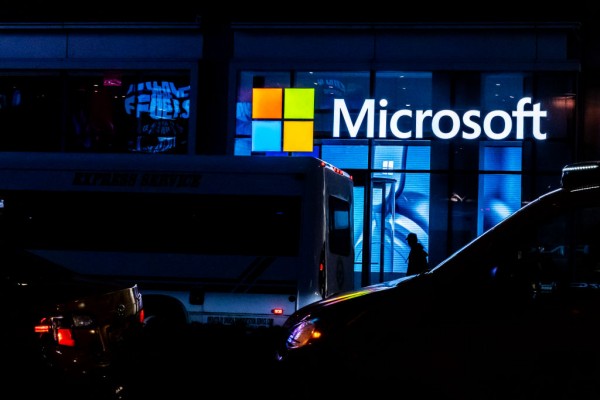 (Photo : (Photo by Jeenah Moon/Getty Images))
NEW YORK, NY - MARCH 13: A signage of Microsoft is seen on March 13, 2020 in New York City. Co-founder and former CEO of Microsoft Bill Gates steps down from Microsoft board to spend more time on the Bill and Melinda Gates Foundation.

On Sunday, September 13, Microsoft Corporation said that ByteDance rejected its proposal and moved on with the next-in-line, Oracle, who shows eagerness in taking the operating rights of the US, Canada, and New Zealand regions, as part of the government conditions for TikTok.

The blogpost made by the technology company, Microsoft, shows its eagerness to make TikTok a part of its company and manage its Western region operations. Microsoft said that it 'would have been good' for TikTok users and national security.

The company's promise, as seen on its proposal of enhanced security, privacy, online safety, and combatting disinformation would not push through anymore. However, despite the failed deal with ByteDance, Microsoft still looks forward to how TikTok's services would improve and unfold in its future direction with Oracle.