The V3 Supercharger stations are supposed to be exclusive to Tesla vehicles, but a German electric vehicle rental tested it on other EVs and it worked.

Aside from Tesla cars, the rental company Nextmove tested following models with the Tesla's fast charging and they work free of charge. 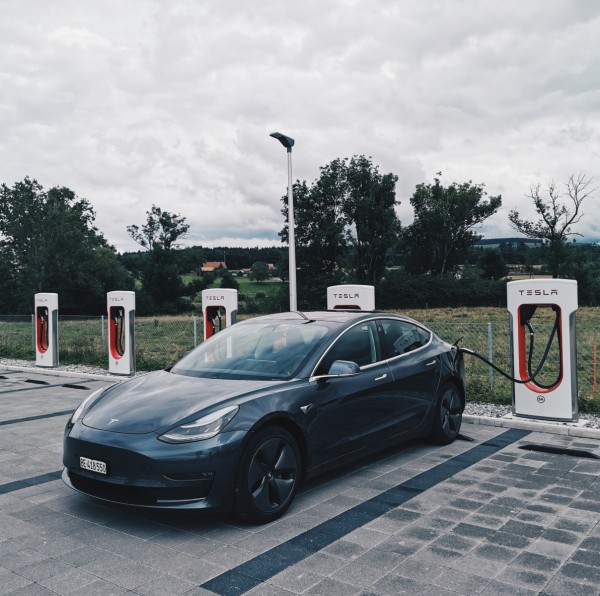 These superchargers, which are capable of charging up to 250 kW, have arrived in Berlin, Germany on Friday, September 11 and the company will soon add more charging stations in other cities all over Europe. However, there seems to have some sort of bug as other battery plug-in vehicles can use these new charging systems for free as physical connectors fit other EV ports.

Tesla supercharging systems allow a higher-level connection of up to 75 miles of range in five minutes. The supercharging system should be exclusive to Tesla while owners pay for the charging service using their credit card through software that requires a Tesla account. Tesla users in Germany are paying 0.33 Euros per kWh. Since the Model 3 sedan has a 50 kWh battery, getting a full battery charge would be about $19.

Can non-Tesla vehicles use Superchargers?

In 2019, The Driven noted that the earlier version Tesla Superchargers uses fast-charge DC EVSE system with Type 2 plug, which cannot be inserted into other non-Tesla EVs. This is because Tesla's plug has an additional tag that prevents it being inserted into a regular Type 2 socket.

As Electrek noted, this could be a flaw or a bug. After all, Tesla has allowed free Supercharger use as a promotion to boost the sales of its higher-end EVs such as Model X and Model S. 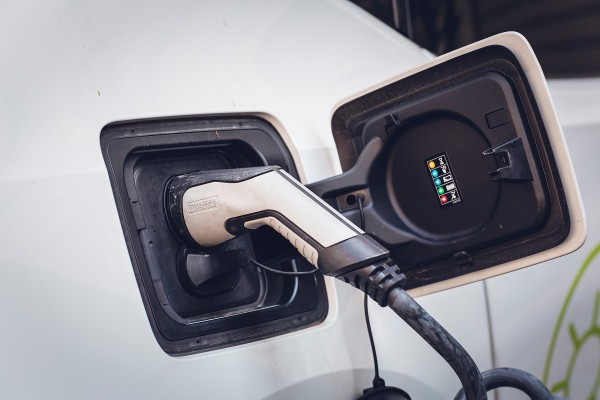 In August 2019, the company revived its free unlimited Supercharger access promo for all newly purchases of these models. However, the offer is non-transferable and linked to the time of ownership. Also, there was no expiry date indicated on the offer, in fact, it has been one of the perks for these new customers.

However, unlike the unique Tesla type 2 plug, the company had to switch to newer CCS Combo 2 (CCS2 for short) for its V3 Supercharger system as this plug is required in Europe. Also, the European Union also required that any new charging station should capable of charging new electric vehicles from any brand. With such changes, Tesla could have been providing free recharge to its competitors perhaps for only a limited time.

After all, this would open up new business for Tesla worldwide as other countries can make laws similar or even stricter than those in Europe and require charging ports to be compatible with other electric vehicles. Meanwhile, EVs owners in Europe can search for nearby V3 Tesla Superchargers and enjoy free service.

Read also: Elon Musk Hypes up "Battery Day" on 9/22: Could Tesla have been Secretly Manufacturing Batteries As Well?