The events of the Marvel Cinematic Universe's ultimate end to the Infinity Saga, the Avengers: Endgame, brought together a culmination of the 11 years of the company's heroes and villains in the screen. Endgame took many Marvel's favorite characters, with Iron Man being the most tragic loss of all. The Avengers would be taking a break, but Marvel Entertainment has different plans for several characters with their announced spin-off series.

Marvel Entertainment announced several series, three to be exact, that will show the world a different storyline for the characters in the Avengers' line-up. Disney+'s streaming services will include exclusive content with the titles: WandaVision, The Falcon and the Winter Soldier, and the God of Thunder's brother, the self-titled Loki. 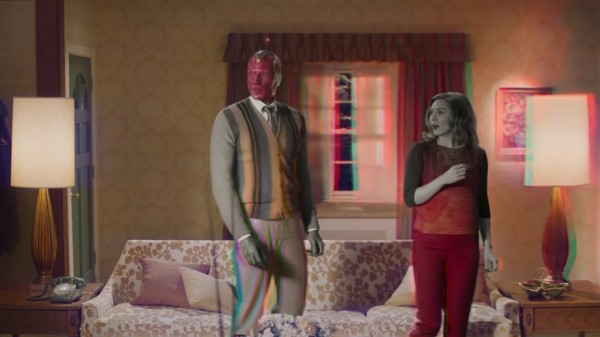 Supposedly, The Falcon and the Winter Soldier would be the first series to drop by Disney+'s streaming services in August this year; However, the Novel Coronavirus' threat and damages it brought to the world left the postponement of the shoot and editing of the series.

Marvel Entertainment now pushes with its next series planned for 2020, and that is WandaVision. The entertainment company recently dropped its very trailer for WandaVision, also the first television series of the MCU characters for streaming. The spin-off series would give a close look at the life of the couple Wanda Maximoff and the android, Vision, who recently established a romantic relationship at the start of Avengers: Infinity War.

ALSO READ: [Confirmed] The Witcher: Blood Origins on Netflix Will Be a 6 Part-Live Action Spin Series Showing How the "First" Witcher Was Born!

Marvel Entertainment's YouTube Channel was the first to release the trailer earlier today, during the prime time hours. As of midnight, the trailer already received more than 452,000 views and rising. The series centers on the two superpowerful beings from the Marvel Universe, living together in a suspiciously peaceful suburban life that mimics classic television shows.

The trailer's retro black and white opening gives a first look at Wanda and Vision's lives as a couple in a suburban neighborhood with the super-powered mutant using her powers in doing daily house chores. Wanda also helps Vision appear normal, all with human skin, hair, and body that hides his vibranium-made body and the Infinity "Mind" Stone.

The classic black-and-white scene disrupts and changes to a colored video, alongside the conflict of their suburban life brought by a visiting neighbor's relentless questioning. Wanda and Vision now experience flashbacks of torture and warnings, indicating that they are trapped somewhere. 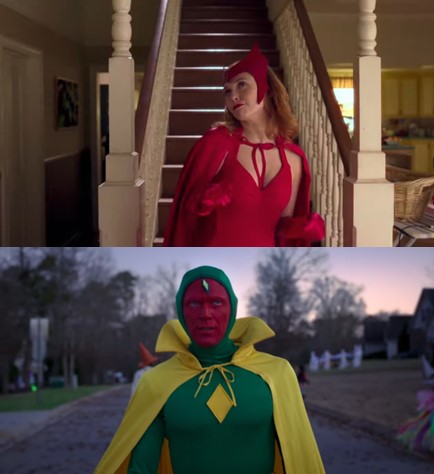 The trailer also gives homage to Wanda Maximoff and Vision's classic suits only seen in the Marvel Comics. Both are known to be given modern costumes in the Marvel Cinematic Universe. 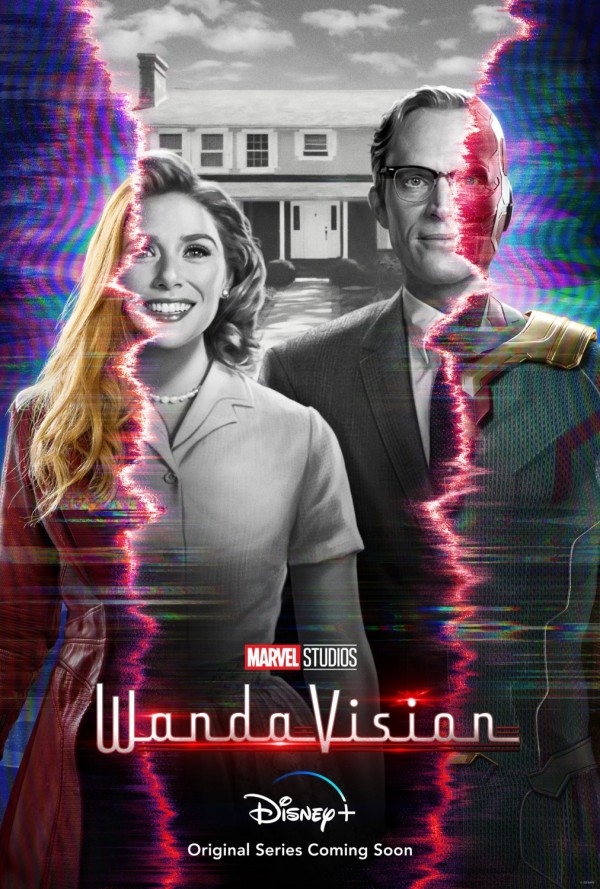 WandaVision will still follow the official and scheduled timeline of its wide release on the Disney+ platform. The series will now be Marvel Entertainment's first series release that will drop in December 2020.

Much like Disney+'s television series like 'The Mandalorian,' WandaVision would also be a complete release from Marvel and Disney.

WandaVision will look more closely at the lives of the mutant, Wanda Maximoff, and android, the Vision, who went on their separate lives after the events that directly follows 2019's Avengers: Endgame. The new storyline and sinister forces threaten the duo's existence and a new action-adventure that brings back MCU favorites on television.

ALSO READ: Play Nintendo's Super Mario 64 on Your Android Device Without an Emulator-Here's How!