[LEAK] 'iPhone 12 Mini' will be the Base Smartphone for Apple's October Release! Goodbye 'Plus' Version?

The news and leaks for the new iPhone 12 do not seem to stop with a new rumor that will change the smartphone lineup of the most valuable multinational technology company in the world, Apple. Apple's smartphone lineup will have the new 'iPhone 12 Mini', which will be the base for the series of October's iPhone releases, leaks suggest.

The world awaits the release of the iPhone 12, and Apple seems to have multiple surprises and secrets yet up its sleeves that will still keep people on the edge of their seats. Apple is known to have many innovations on its devices, and it seems that iPhone 12 would not be shy of the new features and design from the technology company.

ALSO READ: [Confirmed] The PlayStation 5 Beats the Xbox Series X in Size: How About in Performance?

A Twitter user with the account (@L0vetodream) is a trusted source for iPhone news in Japan, recently tweeted the upcoming lineup for Apple's smartphone line. The Cupertino-giant will still be releasing four variants on its iPhone lines; however, the base phone would be replaced with the new 'iPhone 12 Mini' and push the 'iPhone 12' up into the second variant.

As follows, the leak suggests that Apple will release the new iPhone 12 in this order: iPhone 12 Mini, iPhone 12, iPhone 12 Pro, and iPhone 12 Pro Max. The change in the lineup may be instant news for the smartphone's fans and customers, but Apple may have been planning this from the beginning.

Apple's silence and secrecy regarding the iPhone 12 give them the upper hand and edge among its very own customers about what release the company would choose to release. Apple also has control over the names and variants that will soon grace the massive market.

If the leak delivers and comes through, the world would say good-bye to the iPhone 'Plus' variants that started with the '6' series.

Apple's Mini: Was it the first on its products?

Apple seems to have used the 'Mini' name for its previous known products, most notably is the highly-popular iPad Mini. Despite being a miniature size of the classic tablet, iPad Mini still gave everything the iPad has to offer, and even more.

Apple's iPad Mini gave the world a new perspective on the iPad with a size-friendlier, lighter, and slimmer tablet from the company's lineup. The iPad Mini was significantly received by fans and customers worldwide, giving the tablet it's very own lineup within Apple's ranks. 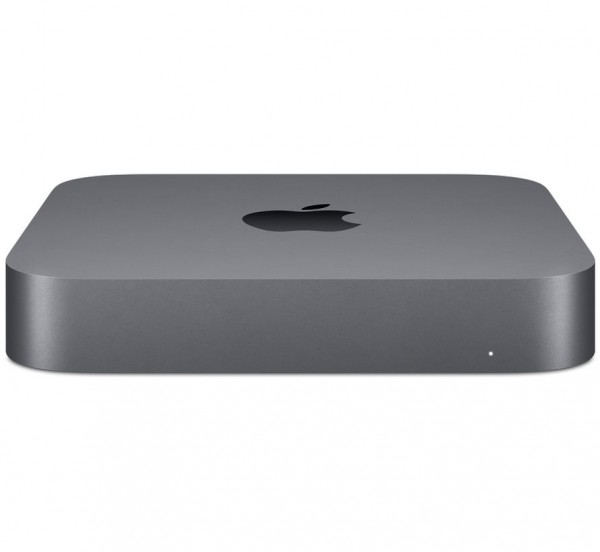 Another product with the namesake from Apple's devices is the so-called 'Mac Mini.' This device acts like a Central Processing Unit or CPU among the traditional display, keyboard, and mouse set-up of most computers. The Mac mini is a transition device for former Windows users to use macOS, without the need to purchase the hefty-priced iMac, along with its display and accessories.


The Apple Fall Event recently concluded, and still, iPhone 12s remain a mystery and follows the strict timeline of the rumored October release date. Apple still manages to keep its smartphone a surprise to all as new leaks surface now and then.

Apple's iPhone 12 is still one of the most anticipated releases of 2020, with users aching to see the new smartphone. Apple is undoubtedly gearing up for the October launch of the iPhone 12, which will then again be unveiled virtually, just like the iPhone SE 2020 and all the other releases.