TikTok Flexes Removal Of 104 Million Videos, But It Is Only 1% of Its Total Content 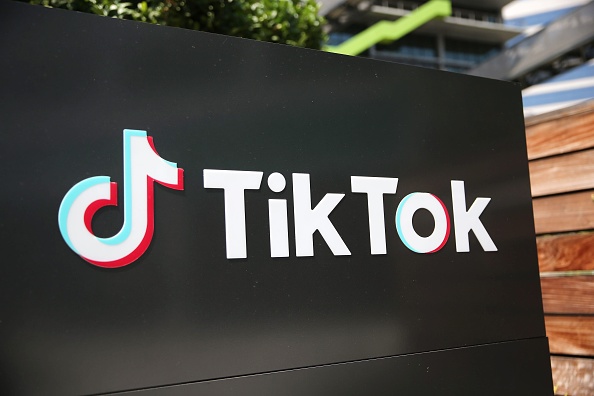 (Photo : Photo by Mario Tama/Getty Images)
CULVER CITY, CALIFORNIA - AUGUST 27: The TikTok logo is displayed outside a TikTok office on August 27, 2020 in Culver City, California. The Chinese-owned company is reportedly set to announce the sale of U.S. operations of its popular social media app in the coming weeks following threats of a shutdown by the Trump administration.

In just the first half of 2020, the company received 1,800 legal requests and 10,600 copyright takedown notices. Because of the accusations of investors, tech leviathans, and government officials, TikTok proposed a new initiative called "social media coalition," potentially in partnership with other social media apps.

The transparency report showed an important aspect of the impact of the well-known app. It said that the removed videos because of community guidelines or terms of service violations, made up less than 1% of all the content uploaded on the platform.

This data shows the sheer scale of the service. The company explained that 96.4% of the total removed videos' total numbers were taken down before they were reported, and 90.3% were removed before they received any views.

The company didn't specify if the content were identified using automated systems or by human moderators.

"As a result of the coronavirus pandemic, we relied more heavily on technology to detect and automatically remove violating content in markets such as India, Brazil, and Pakistan," stated the company.

Categories of the videos that were removed

TikTok said that adult content is the biggest category of the removed videos, making up 30.9%. Other video categories include self-harm, violent content, dangerous individuals, suicide, and hate speech. 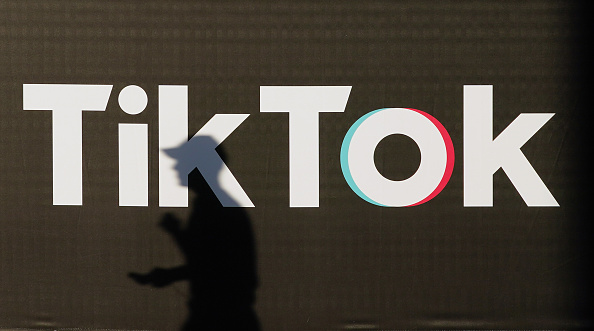 The company said that the proposal was sent to nine executives on other social media platforms. However, TikTok did not specify which apps are included and what their responses are.

Also Read: TikTok Gets 'Blessing' to Deal With Walmart and Oracle, Saving It Another Week From Being Banned

ⓒ 2021 TECHTIMES.com All rights reserved. Do not reproduce without permission.
Tags: TikTok Videos Content
Most Popular