Tesla reduced the price of its Powerpack on Sept. 22 ahead of its Battery Day event. The battery is now 27% less compared to its original price. 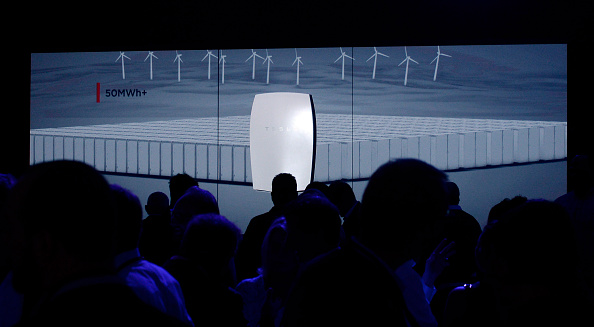 Also Read: Nikola CEO Trevor Milton Resigns Over "Intricate Fraud" Allegation, But the Greatest Fan "Will Be Cheering from the Sidelines"

Powerpack was removed from the spotlight after the company introduced the larger Megapack for utility-scale projects. However, Elon Musk's car manufacturer still makes the battery currently used for many commercial-scale projects, such as Electrify America's charging stations.

The previous report of Electrek stated that Tesla unveiled the battery system's price through its new commercial solar configurator. During that big reveal, Powerpack's original price was $172,000. However, when Tesla reduces its price by 27%, Powerpack now only costs $125,000. A tipster leaked the product's updated pricing on Sept. 22 to Electrek.

This brings the battery's price down to $539 per kWh. However, that already includes the expensive commercial inverter. The cost per kWh lessens when adding more Powerpacks to the same inverter system.

The company's configurator stated that a Powerpack could be added to a 40 kW solar system for just $26,000 after incentives. Tesla made the change just when it is about to announce new batteries at its Battery Day event.

What to expect in Tesla's Battery Day event

According to WIRED's latest report, the event would unveil major improvements in Tesla's battery technology. Some industry analysts also expect further details of the company's plans to expand its facilities in the United States. 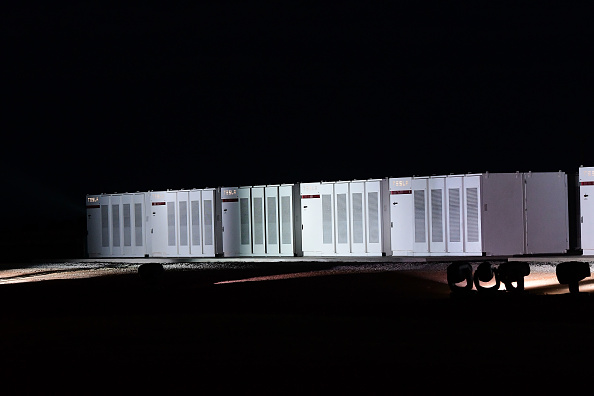 (Photo : Photo by Mark Brake/Getty Images)
ADELAIDE, AUSTRALIA - SEPTEMBER 29: Tesla Powerpack batteries during Tesla Powerpack Launch Event at Hornsdale Wind Farm on September 29, 2017 in Adelaide, Australia. Tesla will build the world's largest lithium ion battery after coming to an agreement with the South Australian government. The Powerpack project will be capable of an output of 100 megawatts (MW) of power at a time and the huge battery will be able to store 129 megawatt hours (MWh) of energy. Tesla CEO Elon Musk has promised to build the Powerpack in 100 days, or he will deliver it for free.

However, these are all just speculations until the event takes place. In early 2019, the company's CEO Elon Musk announced in the Autonomy Day event that Tesla was working on a battery pack for its vehicles that would last for a million miles.

The battery could last more than double the lifetime distance achievable with its current battery cells. During that time, Musk said that the new battery could go into production in 2021.