Geologists spotted rocks while digging up near the historic Goldfields mining town of Ora Banda in north-west of Kalgoorlie-Boulder. They searched in the place and found a massive meteorite crater.

Researchers used electromagnetic surveys to create images of the impact site below the surface. The now called Ora Banda Crater stretches three mile across and is believed to be around 100 million years old. 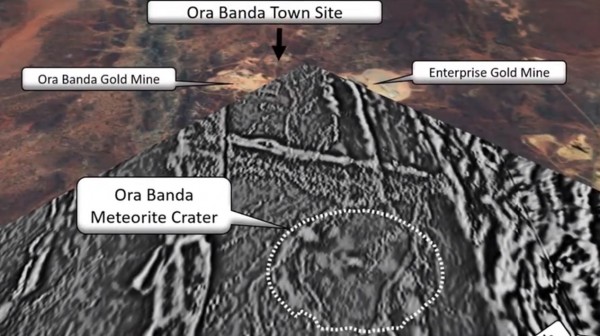 Geologist and geophysicist Dr. Jayson Meyers who led the Evolution Mining team told ABC that they estimate the crater is around 100 million years old based on its position and levels of erosion as well as some of the soil that filled the sides.

Researchers also suggest it was formed from a large impacting object like a meteorite based on recovered shoot cones, which were created from the high velocity, high pressure shock waves produced. They also found ancient plant material in sediments, which will be analyzed by paleontologists for microscopic pollen to get a more accurate age of the hole.

Dr. Meyers take the Ora Banda crater as a gift for geologists who were merely drilling holes for gold, but discovered "some very unusual rocks." He added that these geologists believe they have not seen anything like these rocks and "thought this could be a result of a meteorite impact." 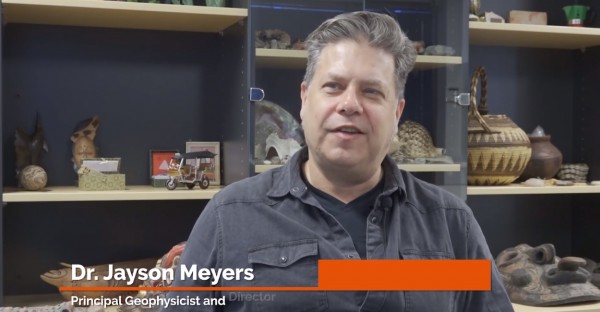 Curtin University assists Meyers in investigating droplets of glass along with zircons and other minerals found in the shoot cones to find a more exact date when the impact happened. Meyers told resource.ly that the energy released from an asteroid crash would be more powerful than "the combined energy from every atomic test ever conducted."

If the asteroid hit during the Cretaceous period, it would not have an effect on dinosaurs, which were casualties of an asteroid that hit about 66 million years ago and left a huge crater about 90 miles across in Mexico's Yucatan Peninsula.

This could be the second largest crater

Dr. Meyer described their discoveries in Or Banda is highly rare that can only be seen perhaps "one every 20 years." Meyers also described the gold they found on site. "The gold is about 2.6 billion years old," said Meyers adding that perhaps the asteroid has smashed it into pieces and displaced some of it.

Researchers believe that Ora banda crater is five times bigger than the famous Wolfe Creek Crater in Northern Australia, which was formed by a meteorite that crashed into Earth about 300,000 years ago.

The massive Wolfe Creek measures 875 metres in diameter and is believed to be the second largest crater in the world while Ora Banda is estimated to be around 5 kilometres wide. However, unlike Wolfe Creek that is visible in the surface, Ora Banda was filled with younger sediments to form a flat landscape. 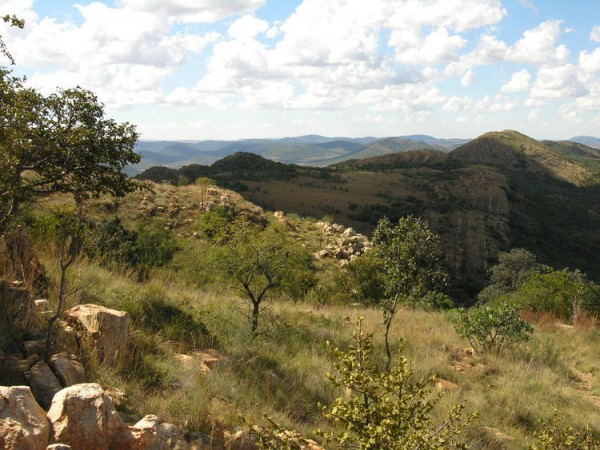 Meanwhile, the world's largest crater remains Vredefort Dome located approximately 120 km south-west of Johannesburg in South Africa. It is believed to be left by an astrobleme, which is a larger meteorite structure dated 2,023 million years old. It has a radius of 190 km, which is the largest and the most deeply eroded surface on Earth. In 2005, the crater was declared a UNESCO World Heritage Site.