Facebook announced its Oculus Quest 2, the latest version of the successful standalone virtual reality (VR) headset. Compared to its predecessor, the new device has more computing power, a sharper screen, and a lower price since it is $100 less. 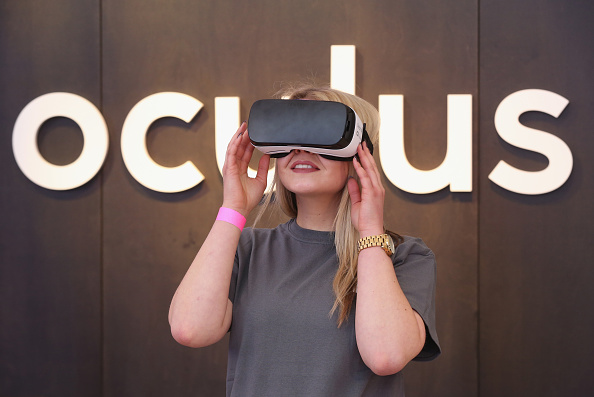 Also Read: Black Friday Headphones: This Sony XB950B1 is $100 Off on Amazon

Oculus Quest 2 is the latest innovation of Facebook for its long-term strategy for making VR more popular and accessible. The social media platform brought all its VR work to its Facebook Reality Labs.

Its VR headset also received new applications such as the Infinite Office VR workplace. Facebook also announced that a user login would be required for future Oculus versions.

However, the consumers became concerned with the compulsory link to Facebook, considering that the social media giant has previously received negative feedbacks. Another reason is that Facebook's VR device could be the most data-extractive product of the company.

Oculus was initially designed for gaming until CEO Mark Zuckerberg announced that he wants VR for social media interaction. He said that he sees VR as a pathway to a new kind of "social computing platform," which uses VR's enhanced feeling of presence.

VR could be promising since it could provide Facebook users with new possibilities for training, entertainment, connecting, and learning with other individuals at a distance. However, experts said it could also be used to deliver targeted ads since Oculus would likely function via Facebook's extracting data's business model and existing social computing platform.

Experts explained that a virtual reality headset not only collects user's data, but it also gathers information about the outside world. This feature is one of the emerging "mixed reality" technologies' ethical issues. 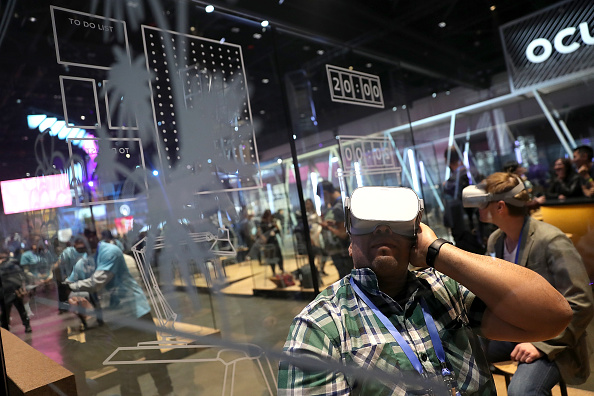 (Photo : Photo by Justin Sullivan/Getty Images)
SAN JOSE, CA - MAY 01: Attendees use the Oculus Go VR headset during the F8 Facebook Developers conference on May 1, 2018 in San Jose, California. Facebook CEO Mark Zuckerberg delivered the opening keynote to the FB Developer conference that runs through May 2.

"And high-end systems record 18 types of movements across the head and hands. Consequently, spending 20 minutes in a VR simulation leaves just under 2 million unique recordings of body language," he further explained.

This means that Facebook's VR headset could use your body movements to identify your identity. Since Oculus Quest 2 also has outward-facing cameras, it could also locate your surroundings.

The company's VR headset uses SLAM (Simultaneous Localisation and Mapping) to identify the headset's movements in 3D space, giving the device another opportunity to collect data about the real world.