The National Aeronautics and Space Administration is now seeking the public's help through its partnership with HeroX in creating a device to harbor 'dark energy' to use for future Moon missions, solving the problem of long lunar nights. NASA's future Moon Missions will stay longer and explore farther in the satellite's depths, so new energy sources are sought after.

NASA is now planning and gearing up for its future in the natural satellite up in the cosmic space, exploring new sources of energy that can power future Moon missions. NASA's venture led the agency to partner with HeroX, a crowdsourcing platform for space exploration and matters, to search for those with new ideas for the extreme, uncontrolled situation. 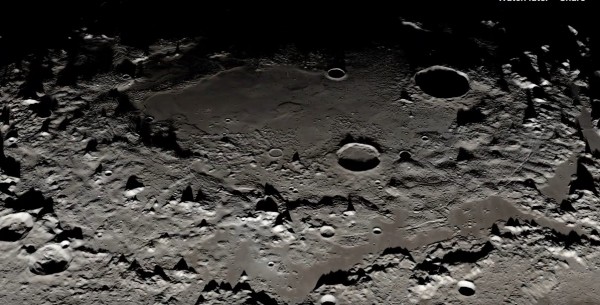 According to PR News Wire, this venture by NASA would be for the progression and expedition intended for the Artemis program that aims to bring the first woman on the lunar surface. While solar power is abundant on the lunar surface, nights on the moon can last up to 350 hours or 12 to 14 days, which is a long time without a source for power.

NASA's Artemis program is the intended benefactor of the venture. However, this does not necessarily mean that the program 'Watts on the Moon' needs to be done by 2024. NASA previously announced that the target year for humanity's return to the moon would be in 2024.

A whopping series of prices await the winner with up to $5 million for the top contender. Not only that, winners who will reach the third phase would go into the last and final stage, which is the production of the device with NASA and its team of innovators.

'Watts on the Moon'-NASA and HeroX Venture 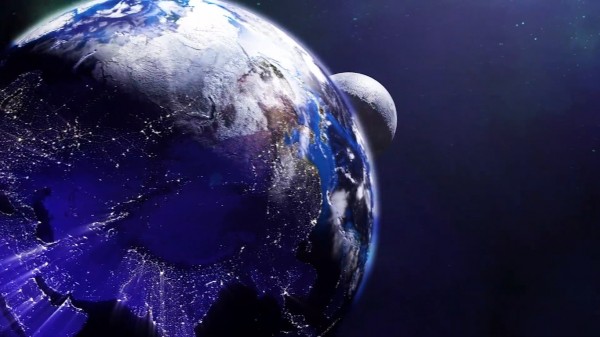 With NASA asking for help and HeroX creating a way for possible future innovators to shine, the project called 'Watts on the Moon' invites anyone, even individuals, to participate in the lunar missions' future. This request by NASA from the public is an indication that the agency plans to stay longer on the lunar surface to study and research.

'Watts on the Moon,' however, does not require the public for an immediate deadline for the innovation, and does not expect it by 2024. NASA needs "unprecedented capacity for electrical and thermal energy distribution, management, and storage" for sustaining a prolonged Moon mission.

The project will provide NASA its needs and fill in its gaps in terms of technology. The agency lacks power in the lunar surface. The extreme 'lunar nights' will transcend a string of problems such as power and supplies, which NASA aims to solve with the crowdsourcing venture.

Individuals, groups, or companies may opt to join the challenge with three phases of progression with additional prize money. NASA's panel of judges will choose up to three winners for Phase 1 alone, handing over $100,000, with four runner-ups receiving $50,000 each.

Phase 2 will ask the chosen ones to create and develop prototypes that award winners up to $4.5 million. Phase 3 is the stage wherein one or more chosen victors of the past stages will work with the space agency to create the prototypes along with its group of scientists and engineers.