The British Telecom and the United Kingdom government have now announced Nokia as its new major beneficiary company for 5G networks. This was a decision that finalizes the Huawei ban in the country. How does it affect the United Kingdom and its telecoms? 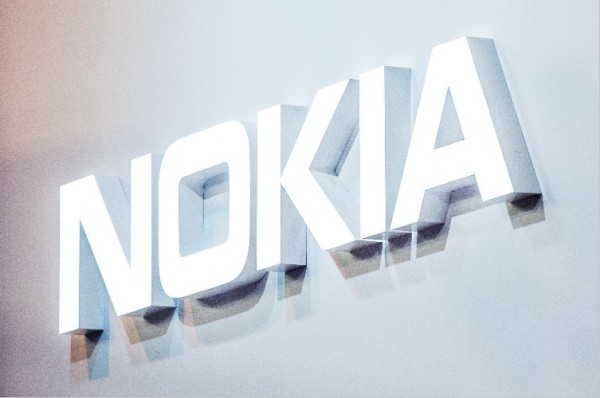 (Photo : Photo by David Ramos/Getty Images)
A logo sits illuminated outside the Nokia pavilion on the opening day of the World Mobile Congress at the Fira Gran Via Complex on February 22, 2016 in Barcelona, Spain. The annual Mobile World Congress hosts some of the world's largest communications companies, with many unveiling their latest phones and wearables gadgets.

As announced by BBC, Nokia will soon be the main company that'll provide additional base stations and antennas in the country to let EE, British mobile network provider and internet service provider, transmit and make calls for the U.K.'s 5G "radio access network."

In the previous interview with British Telecom, The Guardian reported that over $600 million are expected to be gained by Nokia through the deal in five years.

This was also the exact amount of Huawei renounced due to the 'Huawei ban.'

B.T. said that the Nokia 5G network infrastructures are set to be located at Aberdeen, Cambridge, Dundee, Exeter, Southampton, and York.

Meanwhile, London, the Midlands, and some rural locations already use Nokia's 5G cell sites, so B.T. will just extend its partnership on these locations.

Other than Nokia, B.T. also reportedly picked another Swedish telecom company, Ericsson, to provide replacement to Huawei's equipment for the 5G structures' 'core.' 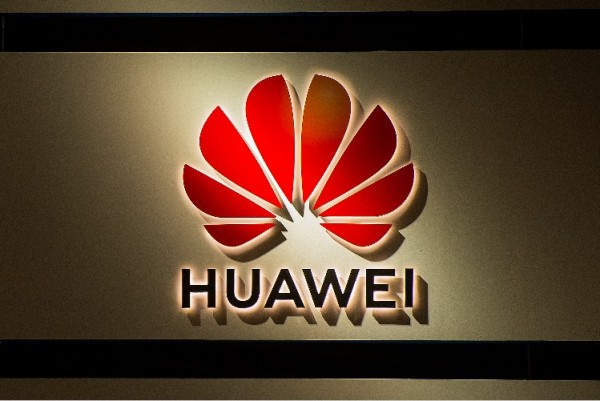 (Photo : Photo by David Ramos/Getty Images)
A logo sits illumintated outside the Huawei booth on day 2 of the GSMA Mobile World Congress 2019 on February 26, 2019 in Barcelona, Spain. The annual Mobile World Congress hosts some of the world's largest communications companies, with many unveiling their latest phones and wearables gadgets like foldable screens and the introduction of the 5G wireless networks.

Tech Times reported in July about U.K.'s final decision to fully remove Huawei's 5G equipment all over the country.

Through citing 'security' and 'privacy' issues, the Digital and Culture Minister Oliver Dowden announced the committee's decision to let go of Huawei for good until 2027. All mobile providers will be banned from buying new Huawei 5G equipment after Dec. 31.

After this decision, Huawei talked back to 'false claims' and said that the U.K. turned this issue to 'politicized it.'

"It threatens to move Britain into the digital slow lane, push up bills and deepen the digital divide," said Ed Brewster, a spokesperson for Huawei U.K. "Regrettably our future in the U.K. has become politicized, this is about U.S. trade policy and not security."