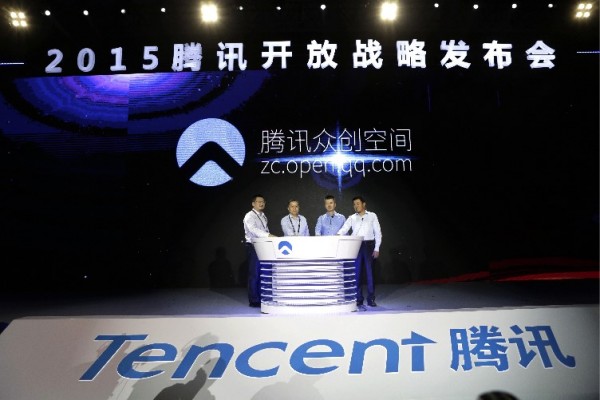 At least 10,000 selected employees from the company's Platform and Content Group (PCG) department were included.

As said, Tencent wants to congratulate the unit by giving the free smartphone for its second anniversary that creates content for Tencent's social, video, and news platforms.

It may also serve as a gift for the National Day that occurred on Oct. 1, a holiday commemorating the People's Republic of China's founding.

Though the gift seemed to be a token of appreciation for their hard work, on Wednesday, Sept. 30, a lot of the Huawei Mate Xs company gifts were found from online stores in China.

Instead of using the devices for their own, the Tencent employees decided to sell the gift on Chinese sites and charged them for double their prices.

SCMP noted sellers priced the devices for at least 2.5 times more expensive than the original $2,500 model. Other sellers even priced them at over $3,000. 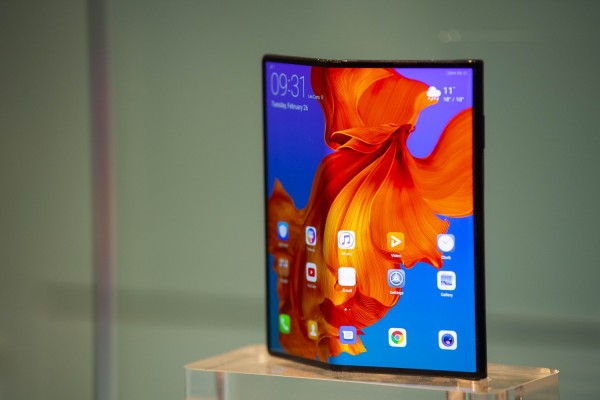 (Photo : Photo by David Ramos/Getty Images)
The new Huawei Mate X mobile phone is shown on display at the Huawei booth on day 2 of the GSMA Mobile World Congress 2019 on February 26, 2019 in Barcelona, Spain. The annual Mobile World Congress hosts some of the world's largest communications companies, with many unveiling their latest phones and wearables gadgets like foldable screens and the introduction of the 5G wireless networks

Huawei Mate Xs was a limited edition foldable phones, first available and sold out in China. This 8-inch device holds 8GB of RAM, 512GB of storage, powered by Android 10 with 4500 mAh.

ALSO READ: What Would Happen to Huawei's Mobile Phone Mate Xs Now That MWC 2020 is Canceled?