Thirty years after the Buick Electra's last production took place, GM is now reviving the classic, boxy vehicle, formerly hiding a V-block internal combustion engine in its hood. 1990 saw the last of Buick Electra, but GM's revival now gives it the appropriation to its name.

The vehicle was recently unveiled by GM's Chinese partner SAIC-GM, according to Electrek. According to the American car manufacturer, the 'Buick Electra' is only a concept vehicle as of the moment, and prototypes will soon follow. 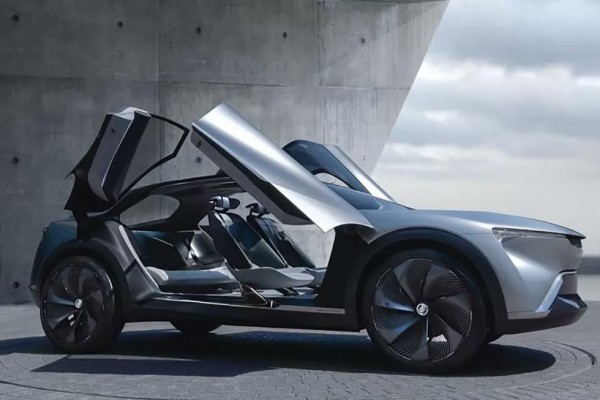 Despite the vehicle debuting in Shanghai, China, GM says that this is a 'global version' of the car and will be what the company will give to the world. The vehicle is now a sleek-designed electric vehicle crossover, bidding farewell to its boxy sedan heritage.

The electric future of the Buick Electra will be the latest addition to GM's long line of commitment to going fully-electric shortly. The venture started with the Hummer Electric Vehicle SUV, a concept car that paved the way for GM's EVs platform. The Buick Electra will soon be joining the sales of EVs among the company in the foreseeable future. 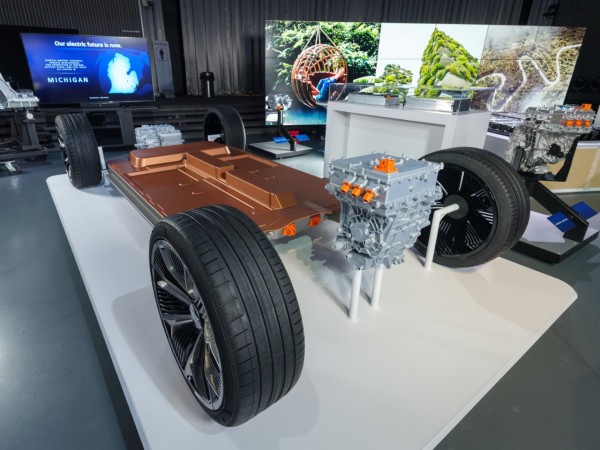 General Motors and Buick's venture and commitment to a zero-emissions future are finally coming to fruition with affiliate and subsidiary brands under its belt are having its very own electric vehicle. The rowdy Buick that was thought to be one of America's V8-exclusive cars will now have its fully electric version, revived from the namesake of the Buick Electra 225.

GM is now boasting its recently released Ultium Batteries and its flexible platform that complements the new tech. The new platform is a flexible battery pack that can be stacked vertically or horizontally. The flexibility of the battery pack will complete the vehicle for all of GM brands' needs.

Ultium Batteries are 50-200 kWh in capacity, depending on the vehicle and the company's specification and energy options. The battery boasts a 400-mile range for all platforms, and even more, according to GM. The new platform will also cater to several drive layouts, including rear-wheel drive, all-wheel drive, and performance AWD.

The battery also boasts that it can achieve 0-60 mph within or less than three seconds on a full charge. However, this does not take into account the vehicle's mass and make.

GM promises its future of zero-emission vehicles to be affordable, luxurious, and a high-performance machine. GM partners up with LG to create the battery and supply its vehicle with affordable and long-lasting packs for every electric vehicle outed by the company.

The trio in luxury brands and performance-driven vehicles, Buick, Caddilac, and Hummer, are all bringing forth its very own electric vehicle makes for the world market. Two of these are crossovers, the Buick Electra and the Caddilac Lyriq, while Hummer's new EV nicknamed 'crab' will be a pick-up truck.