Are you looking buy a new virtual reality (VR) headset? Either you're finding a replacement for your old one, or looking to purchase for the first time, choosing the best VR for your gaming, VRchat, movies, or just for fun is not quite easy as you thought it could be. Since there's a lot of competition out there, it's better to pick the device that is perfect for what you need, where you need, or how much you can spend for it.pc

Luckily, we've picked what we think is the best VR headset to buy in the market. Comparing items from prices to quality. If you think, you've got what you need. Here's the list of things you should know. 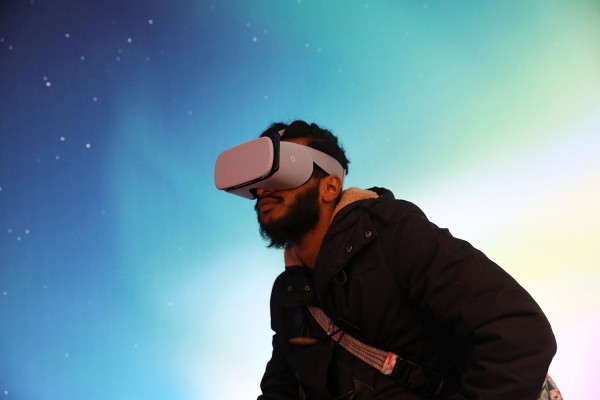 As we said, there are a lot of VR headset brands out there. But there's only one model device that fits what you need. Here are the top 5 best VR choices we've got for you.

Samsung Gear VR is considered as the best mobile phone VR headset as it fits any Samsung devices in the market today. It features a USB-C connector to easily connect VR to phone.

When it comes to its controls, the Gear VR has similarities with HTC Vive controller design with its motion controller with a touchpad and trigger button.

Of course, since it's a mobile VR headset, this device depends its features with your Samsung phone- if you have an old phone, your game may not be smoother. 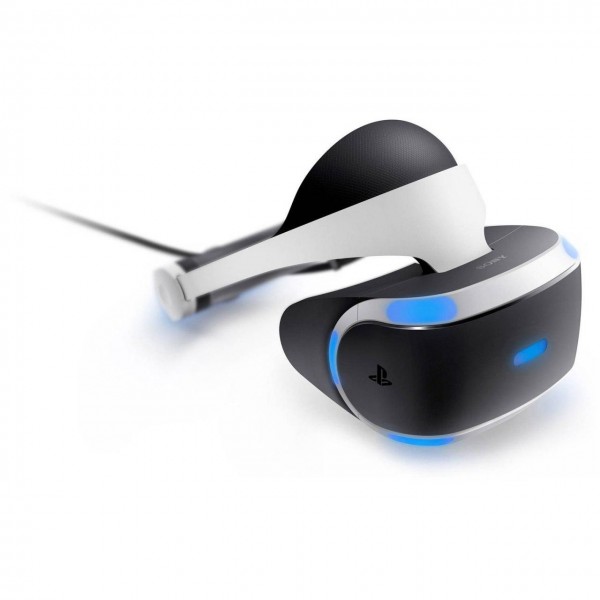 Pros: Cheap price, good selection of games, near PC-quality performance, and works with many PS4 controllers, such as Move and DualShock

Unlike other VR (virtual reality) headsets that require high-gaming PC, such as Oculus Rift, HTC Vive, and HTV Vive Pro, Sony's PlayStation VR only needs a PS4 console to run, making it affordable.

PSVR still remains the only headset with a head-mounted display for gaming consoles. Although it is quite cheap, it can still provide a surprisingly immersive gaming experience for the users. Its refresh rate is also responsive, and there are no issues with its head-tracking's reliability so far.

You can but this VR headset for as low as $200, and if you're lucky, there'll be some game already installed in it.

Valve's hardware, which is built on the Steam VR platform, is mix-and-match compatible with the HTC Vive. On the other hand, the equipment's Index headset has excellent audio and a really sharp. Since it uses external "lighthouses" boxes, the user needs to set the Index in a room first. You can get this cool headset for around $500.

If you're looking for the most exciting VR headset for PC, then Valve's HTC Vive Cosmos is the right one for you. Why? Just check out its fancy new controllers to find out. This device's "knuckle" controllers are pressure-sensitive and can track all five fingers, making them almost like gloves.

Cons: Battery lasts only for 2 hours, slight light leakage, and a limited library of apps

Oculus Quest is the best VR headset for those players who don't want to be bound by cables or build an expensive gaming PC set. It delivers an immersive VR experience anywhere and contains virtual reality games. What's good about this device is that it only takes a few seconds to start up. Unlike other VR headsets, Oculus Quest doesn't require additional equipment, a lengthy setup process, or external sensors.

The device also fits really well over glasses. It also has self-contained motion tracking and a full-motion six degrees of freedom (6DoF) VR controllers, just like those on the PC-required Oculus Rift. Additionally, the VR headset has a surprisingly great high-resolution display and built-in speakers. You can get Oculus Quest for as low as $400.

Oculus Rift was first introduced back in 2012. It is now owned by Facebook, serving as the company's next leap forward for high-end, PC-based virtual reality experiences.

The Oculus Rift S is an improved version of the original 2016 Rift PC VR headset. The great thing about this gadget is that it no longer needs external sensors or cameras, allowing owners to easier use it. It also has an excellent collection of apps and games.

On the other hand, the Oculus Store has a simple layout, allowing first-time Rift users to easily browse for games. 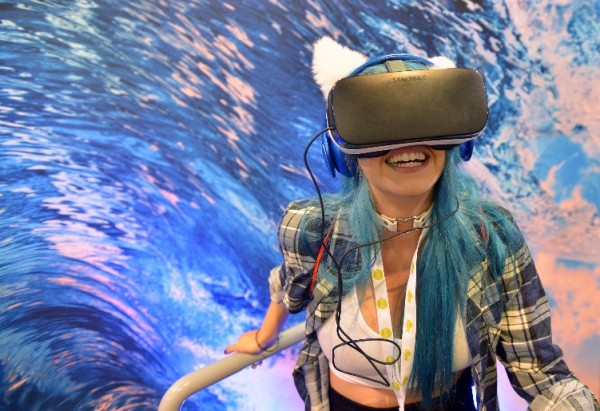