Facebook is now cracking down on posts that discourage vaccination to the mass public, also known as the Anti-Vaccination movement. The move is in line with the social media giant's move to ban posts and ads that promote the misleading campaign. The technology company announced it last Tuesday along with a new campaign that sides with vaccine facts and information. 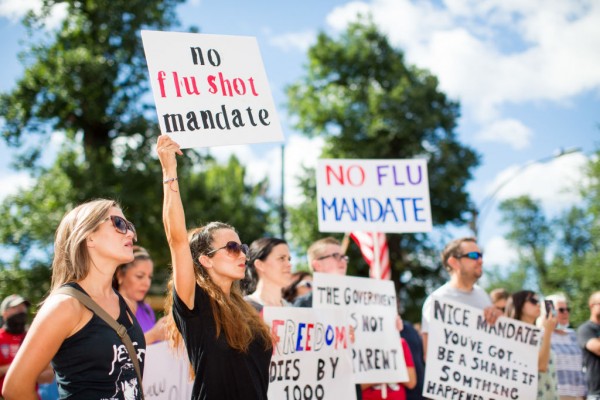 Facebook, headed by its team of moderators and content policies, is now making changes on the social media platform regarding health concerns and vaccination. Advertisements that promote or discourage people from getting vaccinated will face strict bans starting today.

According to The Guardian, Facebook is launching a new health campaign for the public, and it mainly focuses on flu vaccine information and the importance of the immunity shot. Several advertisements which they say are 'going against' its community policies were removed.

Facebook, nonetheless, will still allow some anti-vaccine content and discussion in social media, both in the public news feed or specialized groups. However, this does not mean that Facebook will remain lax on misleading posts about the coronavirus pandemic and other health concerns.

Since Facebook stepped up its endeavor in removing misleading posts and fake news regarding the Novel Coronavirus (COVID-19), the social media was "overall stricter" against everything that concerns the public's safety. Anti-vaccine posts and misleading information about the current global pandemic saw a rise in Facebook's platform during early summer.

Facebook: Public Health and Welfare is our Main Concern 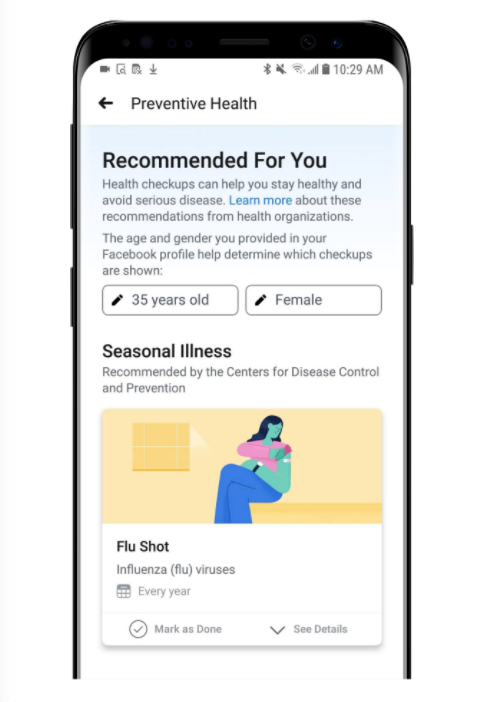 Health experts and Facebook now give influenza vaccination top priority during this time of the pandemic. Despite the fear of going out, health professionals still raise the concern of the annual immunity for this virus, to help stem the coronavirus.

COVID-19 and Influenza are two identical viruses that affect the respiratory and immune systems of the body. Both viruses show similar symptoms and affect most patients, even making some doctors confused between the two. 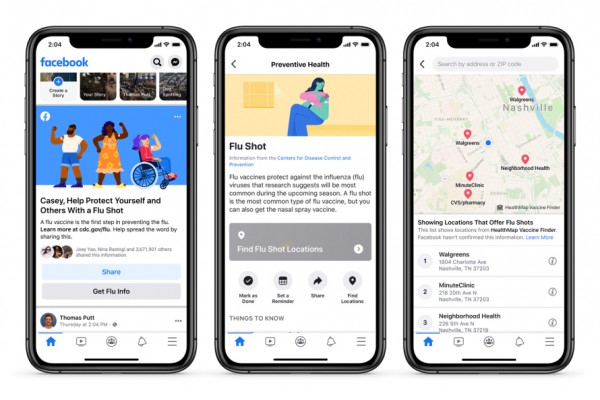 Facebook's new health campaign will show reminders and recommendations regarding having an Influenza Vaccine shot to every user of the social media platform. This notification reminder will appear at the top of the News Feed and lead to its very own page for information.

The Preventive Health Tool aims to fill in every person's needs in health concerns, mostly when people overlook a specific health concern. The health campaign would roll out to people's News Feeds in the US this week and other countries shortly.

Facebook's information will explain the importance of Flu Shots and give additional links for information from health agencies such as the Center for Disease Control and Prevention or CDC. The social media giant will also help arrange a schedule for the user and give locations that offer flu vaccination nearby.