Sony is now facing massive backlash from PS4 and PS5 gamers for its October 19 update of the PlayStation Store, Game Library, and website. The major inconvenience will soon come to fans of the PlayStation with Sony's update that gives an overly complicated navigation of the website and mobile device applications. 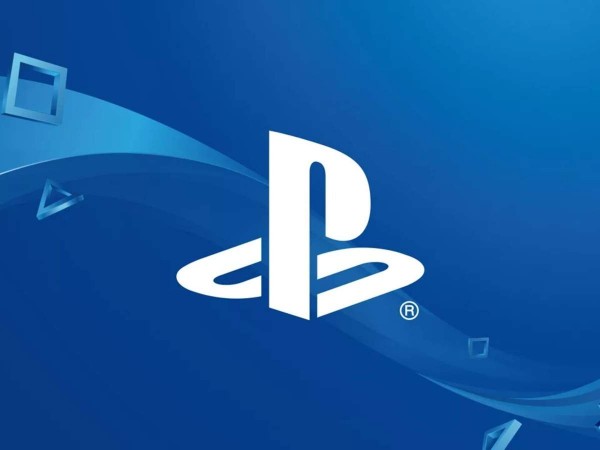 The Japanese multinational technology company, Sony, recently announced its latest update for the PlayStation's Store, particularly on the website and mobile application, leaving gamers outraged and dismayed. The changes will be seen initially by PlayStation 4 players.

However, in the case of PlayStation 3, PSP, and PlayStation Vita games, players would have to boot up the specific console to access and see the titles. This occurrence is a significant inconvenience for PS players and fans, which in turn, has detested Sony for the update.

This update by Sony will now push gamers to re-download old games from previous consoles if ever they would want to re-visit old titles. The separation of the store and library is already proving to be an inconvenience to current players, without the PS5's release.

Twitter saw the majority of gamer's outrage regarding the new update by Sony, receiving some unpleasant remarks from fans and players. This move by Sony focus on making way for the all-digital PlayStation 5 that removes the hard drive and Blu-ray disc reader.

With the recent update, several PlayStation gamers express their dismay for Sony on social media, Twitter.

This is worse. The website store was the only “decent” way to make PlayStation digital purchase in comparsion to the system storefronts. I also really should’ve saved my wishlist down, but I guess money saved. ‍️ — Jay ️ (@Say_Jayx31) October 13, 2020

This is worse. The website store was the only “decent” way to make PlayStation digital purchase in comparsion to the system storefronts. I also really should’ve saved my wishlist down, but I guess money saved. ‍️ — Jay ️ (@Say_Jayx31) October 13, 2020

I have 0 Vita/PSP/PS3/Playstation games in my "New" Game Library?@PlayStation This is how you wanna do us when your trying to sell a all digital PS5? All my previous purchase's mean nada? Go stumble through a huge download list we can not be bothered to add search function. — irishnerd47 (@irishnerd47) October 13, 2020

So re-downloading old PS3 DLC is gonna be a flustercluck of having to go through a list of ALL purchased content by date. Wonderful job Sony. — Spindash (Greg) (@Spindash54) October 13, 2020

PlayStation Fans and gamers argue why Sony chose to remove the library for other consoles' games to an inconvenient location for users. Some users say that Sony could have indicated a tab for the PS5's games or possibly for PS3, PSP, and PS Vita. However, that was not the direction Sony took when it completely removed the "central" games library for all titles in the PlayStation consoles. 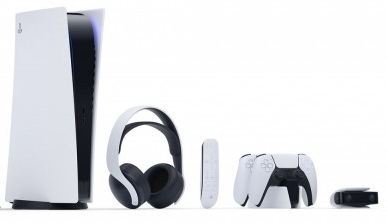 The PlayStation 5 Digital Version is the first entirely digital console that will launch in the world, ahead of Microsoft's Xbox. This move by Sony migrates the future of gaming into the online and digital world, no longer relying on Blu-Ray discs and hard drive.

Sony's PS5 Digital Version is offered cheaper than the standard PlayStation 5 by as much as $100. The digital version sells for only $399 and will offer its games on PlayStation's online store, storing on the cloud-based online library, and saving game data online. Sony's update centered on the digital version, making way for its nearing release on November 12.