Google Antitrust: Apple Receives $8-12B Annually To Be the Default Search Engine on iOS Devices

Google faces a massive lawsuit from the United States' Justice Department under the Antitrust case for monopolizing the search engine market by paying Apple eight to 12 billion US Dollars annually to be top on iOS devices. Google and Apple's deal are now under review by the government and listed under the Antitrust lawsuit both technology companies face.

The largest search engine and multinational internet technology company, Google, LLC, is now facing a major case from the US government that condemns its business practices and classifies it as an "unlawful monopoly." The government, particularly the Federal Trade Commission (FTC), recently cracks down against multinational technology companies under review against the antitrust.

Read Also: Deezer Will Serve Your iOS 14's Tunes Fast and Easy! Thanks to Its New Flow and Songcatcher Widgets 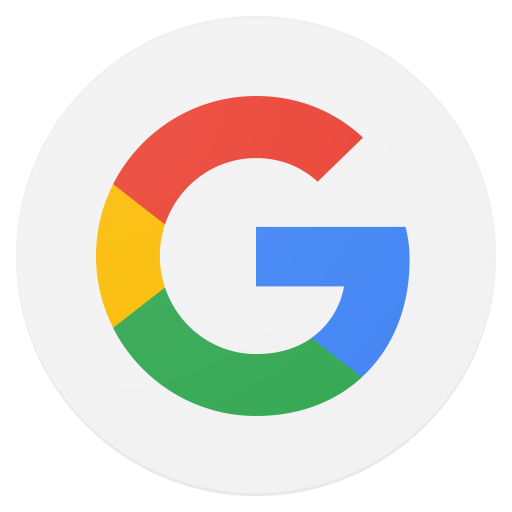 According to Mac Rumors, the New York Times initially reported the findings and deals between Google and Apple, which results in an annual contract of eight to 12 billion US Dollars. The deal initially began in 2017 with Apple updating its agreement and policies with the Mountain View giant to be the "preselected" search engine when accessing iOS devices and systems.

Apple's iPhone devices and Siri technology were the targets of the Google-Apple deal created and solidified three years ago. The whopping sum of eight to 12 billion USD yearly is Google's single and most significant payment to a specific corporation that the internet company pays anyone.

The dealings between Google and Apple resulted in a large percentage of the Cupertino giant profits annually. Apple's multi-billion dollar deal with Google results in the company's 14 to 21 percent yearly earnings since 2017. US' Justice and the FTC are now making sure that the "illegal tactics" will face prosecution and lawsuit.

Google's lawsuit from the US government sheds a bad light on the internet company and may soon lead to a massive loss in business terms. The deal between the two technology companies plays a significant role in each other's businesses, practically making them co-dependent in the technology business industry.

The US Justice's crackdown will lead to a massive loss in traffic for Google's search engine once the government removes it from Apple devices iPhones and Siri. According to Statista, the country's iPhone users are around 100 million people, making up 45.3 percent of the citizens owning the Apple smartphone.

The numbers would make a considerable dent in Google's services and search engine, losing more than 100 million people to the antitrust lawsuit. The company is facing the antitrust lawsuit for the entirety of 2020, along with the top technology companies of the decade.

Google and Apple: Antitrust Cracks Down 'Working As One' 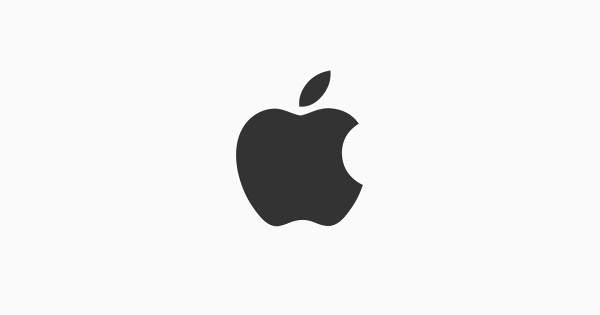 ccording to The New York Times, the US Justice Department uses a senior Apple employee's comment from 2018 that addresses the company and Google's partnership to be "working as one." This comment two years ago is now the basis for the antitrust lawsuit both companies were filed with violating.

The Antitrust Law ensures consumer protection and prohibiting market control from massive companies to monopolize the market. The Federal Trade Commission (FTC) was created for the sole purpose of maintaining the order on the market. Google and Apple's deal violates the Antitrust Law with its unlawful "partnership" despite its Silicon Valley rivalry in technology.