Google Assistant's latest update now allows the receiving of inbound calls. However, the newest feature is only available in Australia. 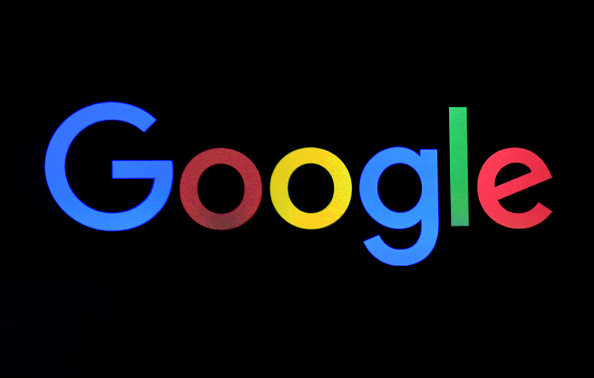 (Photo : Photo by Ethan Miller/Getty Images)
A Google logo is shown on a screen during a keynote address by CEO of Huawei Consumer Business Group Richard Yu at CES 2017 at The Venetian Las Vegas on January 5, 2017 in Las Vegas, Nevada. CES, the world's largest annual consumer technology trade show, runs through January 8 and features 3,800 exhibitors showing off their latest products and services to more than 165,000 attendees.

Ever since it was launched, the service only features the ability to make phone calls, but only in that one direction. According to 9to5Google's previous report, Google Assistant-powered speakers received a new feature, thanks to Telstra, Australia's major internet and telecommunications provider.

The new feature comes about a year after Telstra allowed outbound calls between its cellular lines and Assistant speakers. Customers reported that they're receiving text messages explaining how they can enable the new ability.

How many Google speakers can receive calls

Google Assistant confirmed that ten Google speakers or smart displays, which are powered by its Assistant service, can receive calls from in the same house. 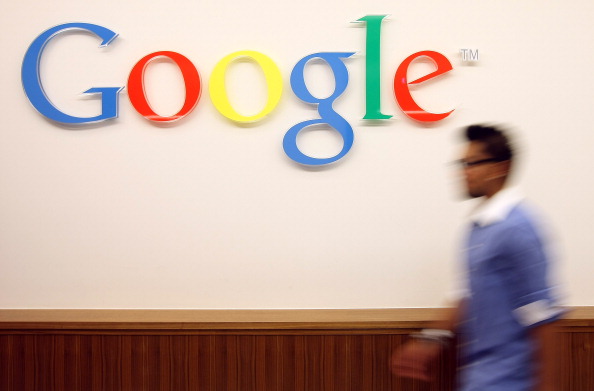 (Photo : Photo by Adam Berry/Getty Images)
A visitor passes the Google logo on September 26, 2012 at the official opening party of the Google offices in Berlin, Germany. Although the American company holds 95% of the German search engine market share and already has offices in Hamburg and Munich, its new offices on the prestigious Unter den Linden avenue are its first in the German capital. The Internet giant has been met with opposition in the country recently by the former president's wife, who has sued it based on search results for her name that she considers derogative. The European Commission has planned new data privacy regulations in a country where many residents opted in to have their homes pixeled out when the company introduced its Street View technology.

However, it is also important to remember that you still have to choose which speakers will receive the Google Home app calls. Just like Duo calls, Google Assistant will say the caller's name aloud before playing a ringtone.

If you already confirm that the caller is someone you know, all you need to do is say, "Hey Google, answer call," and the service will automatically answer it for you.

Will it help Android Auto users?

Although Google Assistant's new feature might seem to be a great help for Android Auto users, there's no confirmation yet if it can be used in cars.

However, Auto Evolution reported that Google Assistant could reduce driving distractions to a minimum level since it allows drivers to perform a series of tasks without using their hands.

For more news updates about other Google services, always keep your tabs open here at TechTimes.