'Fortnite' Pickaxe Frenzy Tournament: How to Get Lachlan Skin and Participate!

Epic Games' "Fortnite" would soon debut the "Pickaxe Frenzy" Tournament that would feature and offer up for grabs YouTuber Lachlan's very own curated skin set on Sunday, November 8, 2020. The exclusive skin set would be available for free to a massive select number of players who would join the frenzy and rank at specific numbers, depending on server regions. 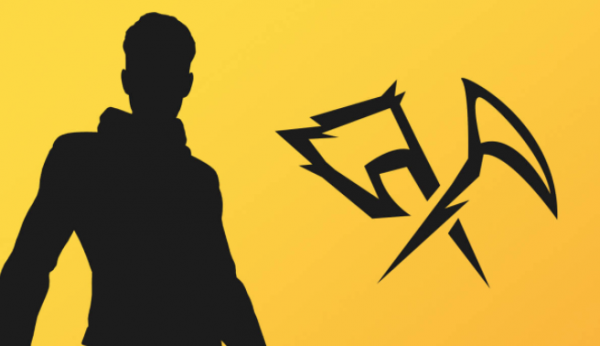 One of the most played video games for PC and consoles, Fortnite, is offering an all-melee tournament on Sunday that would feature an event-exclusive skin set created by famous YouTube game streamer Lachlan. "Fortnite's" Pickaxe Frenzy Tournament would begin sign-up by November 7 to 8, depending on each region and its timezone.

"Fortnite's" Lachlan collaboration includes an exclusive skin for the game avatar, pickaxe skin, Lachlan Back Bling, and an emote. The YouTuber and the game would offer the exclusive skin set to many players across each region for free, unlike the different event skin exclusives provided in the game before.

Read Also: 'Pokemon Sword and Shield': How to Get all Ash Pikachu Caps and All the Codes

How to Get 'Fortnite' Lachlan Skin Exclusive? 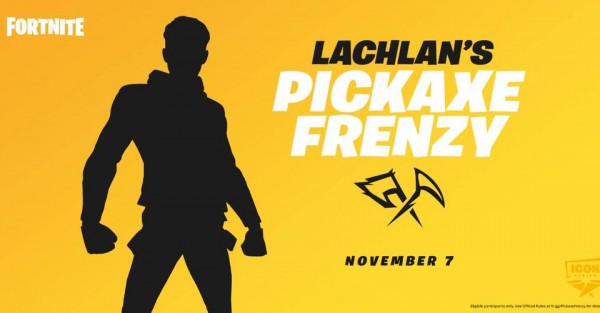 "Fortnite" offers the skin from 150 players to a massive 1,100 players, depending on which region one is playing in. The skin set from the famous YouTube would be free, provided that the group would register on time and play a total of 10 matches, according to Heavy.com.

Each player would need to assemble a team of three players to compete for each server's designated schedule for "Fortnite's" Pickaxe Frenzy Tournament. This event would feature a "pickaxe-only" rule for all the matches and games. This means that there would be no other items like healing items and shields to assist players.

According to Epic Games, the game would be in the "Battle Royale" mode, so it is the team against almost a hundred players assembled in different groups to ascend as victors. The build count per material would only be a maximum of ten (10) per player.

The game's mechanics would enable the availability of Rusty Cans, Impulse Grenades, Decoy Grenades, and Supply Drops to aid and help players to survive the match. Items would be scattered all over the map throughout the game and tournament, adding to the pickaxe weapon everyone is entitled with.

Head on to "Fortnite's" Compete Tab in the game lobby and choose "Lachlan Pickaxe Frenzy Event" from the tab. The time would differ for each region, so it is essential to be aware of one's schedule. Epic Games allots two hours for each team to complete a total of ten (10) matches.

Lachlan would reveal the full skin set on YouTube and the game on Saturday, November 7, before 7 pm Eastern Time (Sunday, November 8, 00:00 UTC).

This is a friendly reminder to always check in-game for the start time of tournaments. — Fortnite Competitive (@FNCompetitive) November 1, 2020