Sakurai's Greatest Challenge in Minecraft's Steve Addition in Super Smash Bros. Revealed—Hint: It's Not the Character!

"Minecraft" characters recently joined the "Super Smash Bros. Ultimate" brawl, with Steve, Alex, and almost all elements that make up the long-running hit-open sandbox game. Game developers of "Super Smash Bros." led by a veteran, Masahiro Sakurai, reveals that one "Minecraft" element gave the team a hard time in adding Steve and his buddies into the Nintendo Switch game. 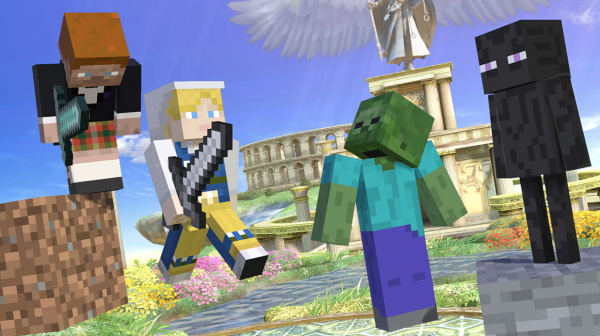 One of gaming's most massive collaborations in 2020 is the arrival of "Minecraft" Steve and Alex in the enormous crossover hit game, "Super Smash Bros.," that debuted in the middle of October. This introduction gave people the chance to play as their favorite sandbox character, the iconic and average teal-shirt guy, Steve, and green-shirt lady, Alex.

Both characters appear as fighters that would fight against leading characters from Nintendo and Bandai-Namco's famous titles including the world's most favorite plumber, Mario, "Pokemon's" Pikachu, "Street Fighter's" Ryu, Kirby, and more. The game features an "all-star" roster of all Nintendo favorites, along with other developer and franchises' lead characters.

Read Also: 'Fortnite' Pickaxe Frenzy Tournament: How to Get Lachlan Skin and Participate!

Masahiro Sakurai's Greatest Challenge: What gave the veteran a hard-time in adding 'Minecraft?' 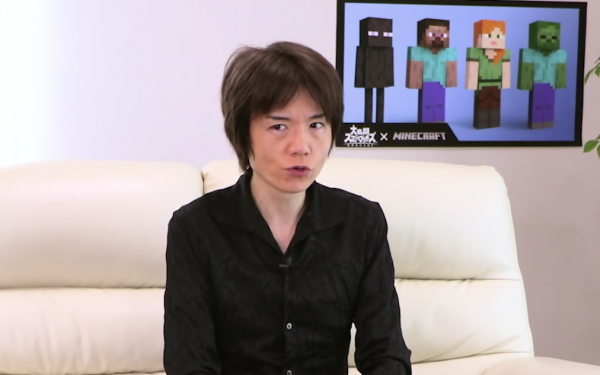 "Super Smash Bros. Ultimate" initially debuted for the Nintendo Switch in 2018, offering an action-fighting platform for gamers to play as their favorite "Smash Bros." character. The early version of the game provides "Donkey Kong" and "Super Mario" characters to take up as roles in the gameplay.

However, through the years, developers began expanding the roster to include famous lead characters of known Japanese franchises to join the game. Masahiro Sakurai took charge of the game's development and is still heavily involved in the title's progression through the years.

According to Nintendo's recent interview with Sakurai (translated by Kotaku), the incorporation of "Minecraft" and its elements gave the team a hard time in a specific component to include in the game. Sakurai is known for his veteran status as a game developer of Japan's hit titles with the initial "Super Smash Bros. Melee" in 2001.

Sakurai reveals that it was not the characters, weapons, and skill moves that made "Minecraft" one of his most significant challenges in developing "Super Smash Bros. Ultimate." Instead, it was the iconic game music of the hit-sandbox title that challenged Sakurai and his team.

Masahiro Sakurai said that "Minecraft's" songs were too "relaxed" for the action-fighting game, negating the mood set-off by "Super Smash Bros. Ultimate." The team had to search for other music from "Minecraft's" library, particularly from the mini-games and spin-offs including the "Minecraft Earth," and "Minecraft Dungeons." 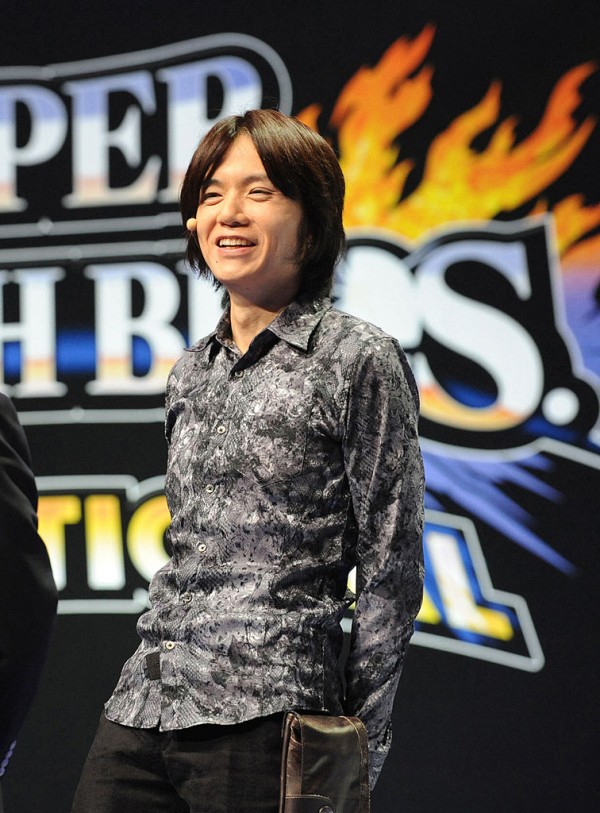 The "Super Smash Bros." game developer gained fame in developing a variety of fan-favorite games launched primarily in the platform of Nintendo that the company publishes. Masahiro Sakurai is one of the most recognizable game developers of this era and from Japan, making him an icon in the games industry.

Sakurai's long experience with Nintendo and various Japanese hit-games makes him one of the "legends" in the gaming industry, bringing the favorite titles among Nintendo's published titles. The Japanese developer directed the early rise of "Kirby" that spun-off to one of the generation's massive franchise, along with famous titles like "Kid Icarus" and "Fire Emblem."

Related Article: 'Pokemon Sword and Shield': How to Get all Ash Pikachu Caps and All the Codes