A new rogue planet was discovered by scientists. They said that it is currently the smallest one ever to be documented. 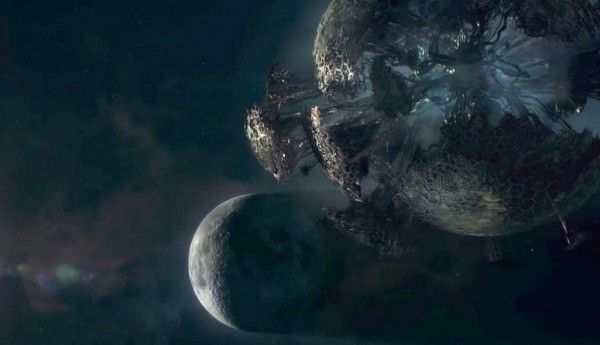 (Photo : Screenshot from Twitter post of @_JumanJi)
This LONELY Planet Has No Star, Days, Nights, and Emits No Radiation; Scientists Say It Is the Smallest One Ever!

It is a lonely orphaned planet that roams through the Milky way with no parent star to guide it, unlike other worlds with their own Suns or stars. Because of this, the newly discovered planet doesn't have days, nights, or even gravitational siblings.

Also Read: Halloween's 'BOO' Moon Will Soon Shine On You! NASA Says Blue Moon Is the First Time After 75 Years

According to Gulf Today's latest report, since it is a free-floating planet, the rogue planet could also emit almost zero radiation. This means that it can't be detected using traditional methods of astrophysical detection.

What makes this rogue planet different

Digital Trends previously reported that most orphaned or rogue planets are several times the mass of Jupiter. However, many researchers have been spotting lonely space bodies that size of Mars or Earth. But, the latest discovery is still the smallest one ever discovered.

Since they are small, researchers are still having a hard time detecting them. That's where gravitational microlensing comes in.

Gravitational microlensing detects space bodies by looking at the nearest stars' emitted light. When a planet passes between the Earth and the background star, the exoplanet's gravity will focus the light from the star. 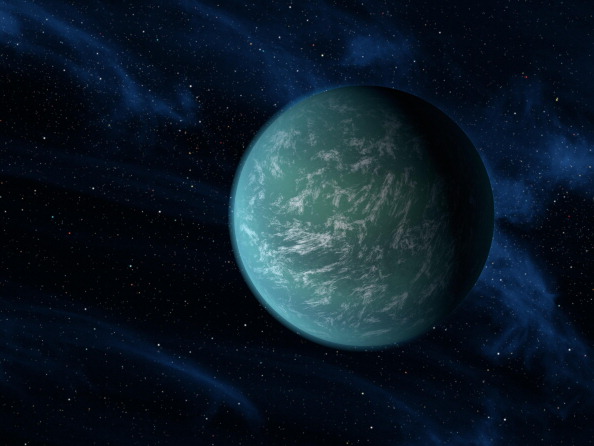 (Photo : Photo Illustration by Ames/JPL-Caltech/NASA via Getty Images)
n this handout illustration made available on December 5, 2011 by NASA, the Kepler-22b, a planet known to comfortably circle in the habitable zone of a sun-like star is digitally illustrated. For the first time NASA's Kepler mission has confirmed a planet to orbit in a star's habitable zone; the region around a star, where liquid water, a requirement for life on Earth, could persist. The planet is 2.4 times the size of Earth, making it the smallest yet found to orbit in the middle of the habit. Clouds could exist in this earth's atmosphere, as the artist's interpretive illustration depicts.

This will make the star appear brighter for a short period. However, this can only be achieved if the foreground planets and the background stars are precisely aligned, which is a very rare occasion.

"If we observed only one source star, we would have to wait almost a million years to see the source being microlensed," said Dr. Przemek Mroz, the study's lead author.

They found the smallest rogue planet by looking at multiple source stars.

For more news updates about other space discoveries, always keep your tabs open here at TechTimes.