Who is Lachlan and Why Did 'Fortnite' Give Him a Skin Set?

"Fortnite" recently debuted a skin set that is dedicated to one of Australia's most prominent game streamer and YouTube Influencer, Lachlan that is also an avid fan of the game. The YouTuber is a rising star in the platform that mainly streams the top-grossing multiplayer shooting game but find out why exactly Epic Games made a unique skin for the influencer. 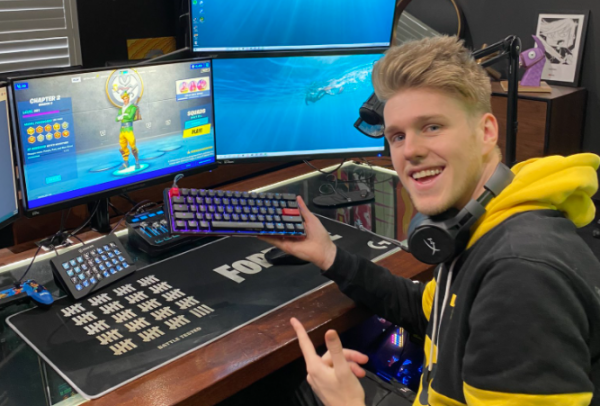 Epic Games is known for various collaborations and partnerships with the biggest names in the entertainment and gaming industry, including Marvel, DC, Ghostbusters, and other massive franchises.

The various collaborations of the hit action multiplayer shooter game, "Fortnite," also includes dedicated skin sets for famous YouTube content creators. Lachlan is one of the early streamers of the game and received massive followings because of it.

"Fortnite's" decision to give Lachlan a skin solidifies and glorifies the content creator in the game platform as one of its best streamer of the generation. Last Sunday featured the start of the "Pickaxe Frenzy" tournament which offered the skin for a limited number of teams which registered and played a total of ten matches under two hours.

Lachlan: Get to Know the YouTuber Given His Own 'Fortnite' Skin Set 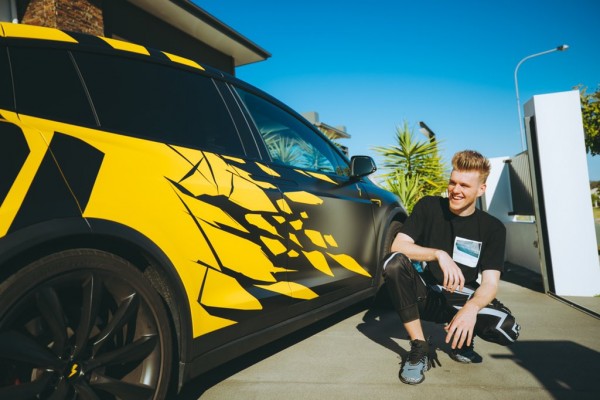 Lachlan Ross Power is a 25-year-old YouTube game streamer from Australia that now resides on Brisbane. The influencer used his first name as his in-game name (IGN) which is a rare occurrence in the world of gaming and streaming.

The influencer was one of the first streamers of "Fortnite" which debuted back in July 2017 from Epic Games, going against massive titles such as "Player's Unknown Battlegrounds" (PUBG) and "Call of Duty." Lachlan's YouTube streams consist mainly of Fortnite and are centered on the game, becoming one of Australia's most significant Fortnite streamers of the generation.

Lachlan is one of the most recognizable "Fortnite" streamers of the era, along with Shroud, Ninja, and fellow Aussies Loserfruit and Harley "Fresh" Fresh. Lachlan is the fourth influencer to join Fortnite's Icon Series that features several of the best streamers of the titles with their design of skins.

The Aussie Fortnite streamer is known for his sense of humor and aggressive approach while playing the game. Lachlan's game stream always crosses over one million views and currently has 14 million subscribers. According to Interior Angle, Lachlan is Worth over $11.5 million combined. 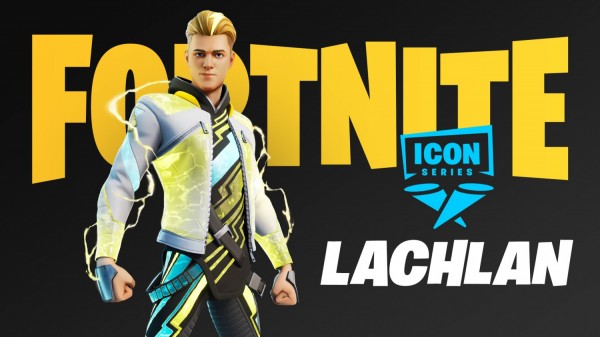 The Australian YouTuber is the fourth to receive a collaboration invitation and deal from "Fortnite's" Icon Series that features the best streamers of the game to be rewarded with their skin. The streamers who received this would be given a chance to design the skin that would soon be released for public sale.

American Streamer, Ninja, was the first to receive a skin that featured his iconic spiky blue hair. The next influencer for the series is "TheGrefg" who is based in Spain. Then fellow Australian "Loserfruit," is also invited to curate her skin that went with bright colors.

"Fortnite" selects the influencers to be "Ambassadors" of the game. Lachlan is one of the selected influencer by Epic that goes to show how much he grew as a channel and game streamer in the generation, being worthy of getting a skin on "Fortnite."

Related Article: 'Fortnite' Pickaxe Frenzy Tournament: How to Get Lachlan Skin and Participate!