IMINT's New AI Can Make A Movie Using Videos From Millions Of Smartphones, Is It Really Possible?

Movies are one of the things that people use to spend their time during the pandemic, whether it is a new film or just one of the all-time-favorites.

Films are created by experts in a production company, such as Pixar, Walt Disney, and Dream Works. These film producers are well known across the globe, thanks to their high-quality movie outputs. 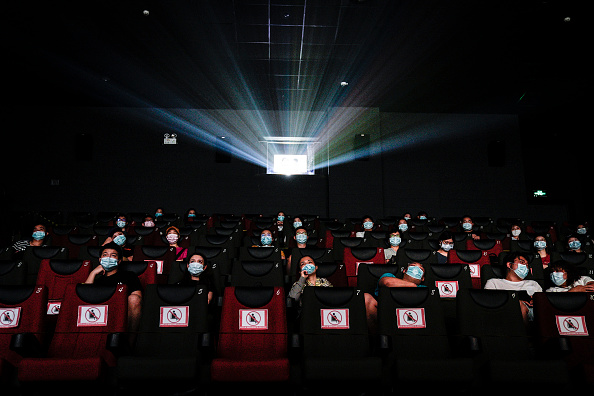 (Photo : Photo by Getty Images)
Residents watch a movie in a cinema in Wuhan on July 20, 2020 in Wuhan ,Hubei Province,China.Taking various measures against COVID-19, cinemas in the city reopened in an orderly manner on Monday. The China Film Administration, in a circular last week, allowed cinemas in low-risk areas to resume operation with effective epidemic prevention measures in place.

However, would you watch a movie if you know it was made by artificial intelligence (AI)? IMINT, a Swedish company, is currently working on one.

According to Forbes' latest report, the AI's creator wants to take advantage of how thousands of people are taking videos and pictures with their smartphones, with each of them capturing a moment of reality.

What's great about these is that most of them try their best to get the perfect angle from their perspective.

As of the moment, IMINT is still working on its new AI. It is enhancing, correcting, and improving videos in more than 250 million smartphones. Right now, the company is hands-on with a consumer-faing software release. 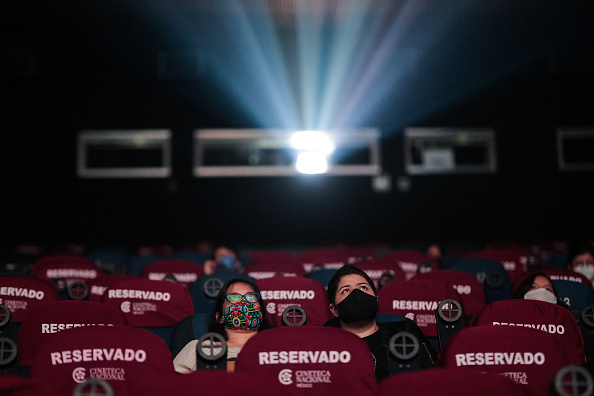 (Photo : Photo by Hector Vivas/Getty Images)
People attend a screening in the Cineteca Nacional with social distancing measures during the reopening day of cinemas en the city on August 12, 2020 in Mexico City, Mexico. Despite the fact that the Government of the City has allowed cinemas to reopen, many of them will remain closed following a gradual reopening at a 30% of their full capacity.

"I can be at some event with my wife and kids, and when I get home, it's like I really want to combine my videos because someone else got a better angle at something," said Johan Svensson, IMINT's CTO, as reported by Forbes.

"But I never get to the point where I actually upload all this to my computer and I start my editing software and do that," he added.

IMINT explained that the new AI is a cloud-based technology that captures video from a group of smartphones. It also checks sensor resolution, actual resolution, direction, motion, GPS positioning, and other metadata.

The company added that the new tech will use algorithms to find the videos' best highlights and moments. Once the footages are carefully selected, the new AI will compile it into a movie.

Although artificial intelligence is promising, there would be some people that will be creeped out. TechXplore explained that AIs and robots are usually depicted in many films.

And sometimes, they are described to have human-like qualities, which could make you feel uncomfortable or unsettled. If you've watched "Black Mirror" or "Terminator," you'll have an idea of how they can turn against humans.

The question is, would you allow this AI to get a hold of your personal videos? That's for you to think about.

For more news updates about AIs and other new technologies, always keep your tabs open here at TechTimes.