Chinese AI Unicorn giants SenseTime and Megvii recently escaped the US Ban on Foreign Technology Companies from operating in the country without regulations or US Ownership. The two companies from China are even included in Washington's Entity List in October but are now planning to reduce reliance from the government surveillance business

(Photo : (Photo by Dan Kitwood/Getty Images))
LONDON, ENGLAND - APRIL 15: A general view of a CCTV camera in Camden on April 15, 2014 in London, England. Privacy campaigners have stated that Town halls in the UK have been using fixed and mobile CCTV cameras to impose parking and traffic fines on members of the public with more than £300M GBP raised from motorists over the past five years.

The United States' sanction against foreign entities that operate on the country is ruthless and unforgiving, almost taking away the business services from clients and provider. SenseTime and Megvii faced these sanctions in the past year and was one threat to its existence. 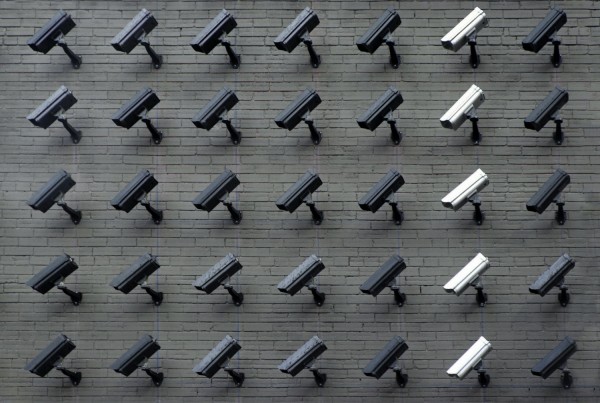 According to South China Morning Post (SCMP), Washington's Entity List restricts the company's access to American products, the same policy that Chinese smartphone and technology company, Huawei, is suffering from. However, it was not that much of a threat to SenseTime and Megvii.

The companies worked around the US Entity Bans and looked for loopholes to use against the country's ruthless policies for Foreign Technology Companies. Huawei's massive reliance on US tech with Qualcomm's Snapdragon chipsets on its phone caused its downfall, and the two unicorns did not make the same mistake.

Loophole for SenseTime and Megvii around US Entity List

According to SCMP's report, Megvii was the first to go around the Entity List Ban and look for a loophole to save its business from the downfall of the US policy. The Entity Ban prohibits foreign companies for accessing US-made and imported technology to use as one of theirs. 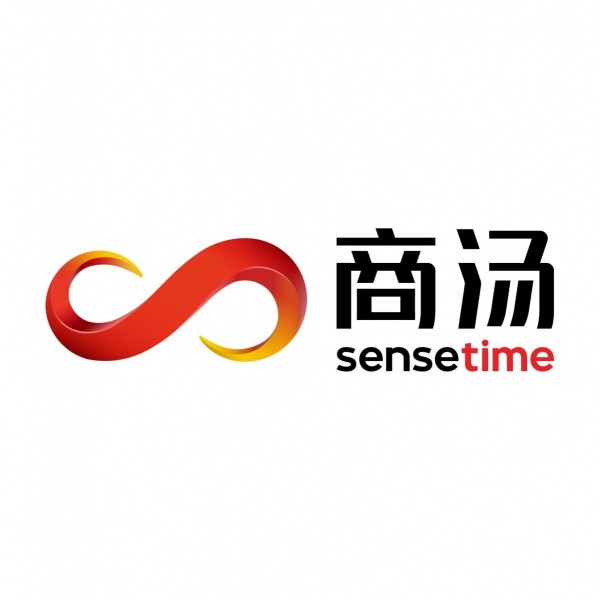 What Megvii did is to directly purchase from third-party suppliers of the same technology they were prohibited from accessing. Several Chinese startups are using this method to go around the US Entity Ban and even sell their products to American clients and soil.

The surveillance startup companies survived the US' Entity List ban and are still fairing satisfactorily on the global market and even in several of the country's business ventures.

SenseTime is known for its artificial intelligence (AI) integration for smart city, transport, and education services. On the other hand, Megvii is one of China's most valuable startup that specializes in AI image recognition software.

AI Unicorns: What Are They?

Unicorns are private startup companies whose net worth and overall earnings surpass the one billion mark. AI unicorns are companies that specialize in artificial intelligence technology that have high values, also exceeding the billion mark.

SenseTime and Megvii are valuable startups from China that are recognized globally for its massive popularity that is China's most significant single-end use AI. The companies are two of the "four dragons" of the Asian countries which specialize in AI and surveillance technology.