"Pokemon GO" has a whole new cup for this season's GO Battle League, featuring the lowest maximum CP players have seen thus far. Here's everything you need to know about the game's Little Cup, including the best teams you can form and the best movesets. 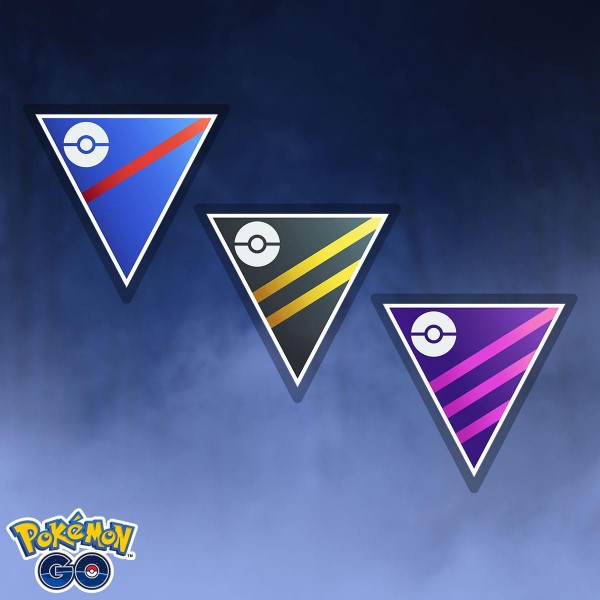 (Photo : Pokemon GO / Facebook)
For the first time, the Little Cup requires Pokemon that have a maximum CP of 500.

The Little Cup has a couple of requirements: the maximum CP required is 500, and the Pokemon players can use those that can be evolved but haven't been.

With that, it can be a little daunting for "Pokemon GO" players who are used to using their most powerful monsters, but it sure is a fun way to change things up a little bit while allowing players to get useful rewards.

So, which monsters should you be using, and what movesets are the best for a little PvP action?

The website has chosen up to more Pokemon, so if you don't have any of the top 10 Pokemon they have chosen or are missing a few, here are some other monsters you can pick for your own "Pokemon GO" Little Cup team:

Counter at the Ready

Nevertheless, Bleeding Cool also suggested having a counter for Bronzor at the ready since it appears as though tons of "Pokemon GO" players already have the Pokemon as part of their team, so by that, you'll want a Dark, Fire, Ghost, or Ground-type Pokemon to go against it.

Some of the possible choices are Deino, Shadow Stunky, Shadow Vulpix, Darumaka, and Vullaby.

Then again, "Pokemon GO" cups are all about experimenting with teams, especially as you can't be too sure of the monsters your opponents will use and have a variety of Pokemon at your disposal.

Each of these cups has its own limits and requirements.