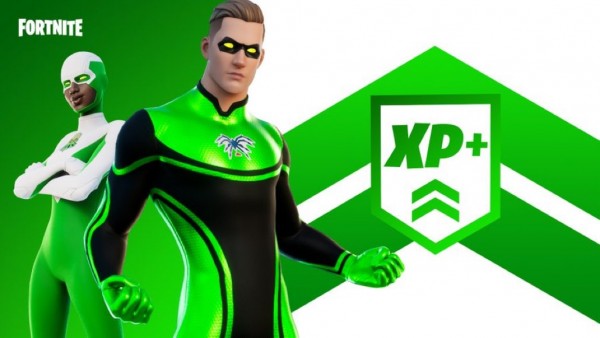 Different assignments, including Solo Mode and Team Rumble, await "Fornite" players today as the challenges recently surfaced in the game's platform. The XP Xtravaganza Week 2 Challenges are now live and open for anyone who wishes to finish and collect the rewards that come with it.

Challenges are piling to make the most out of Season 4's final weeks and offering the most rewards in the game. The XP Xtravaganza Week 2 Challenges are mix tasks that involve both solo and team modes to accomplish. The challenges are split into different categories and tiers, including the requirement of different weapon classes such as Common, Rare, and Epic.

According to YouTube Streamer Mr M, there would be a total of 13 challenges in XP Xtravaganza's Week 2, along with the different solo and team mode tasks. 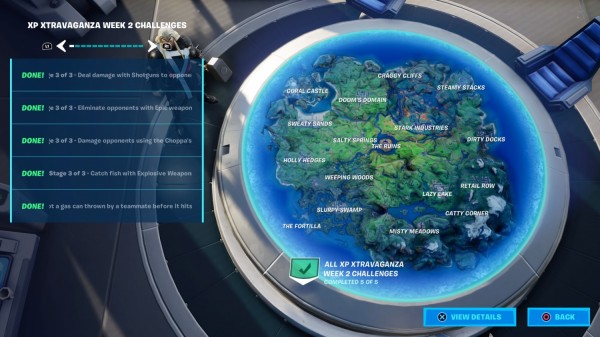 Deal Damage with Shotguns to opponents

Team Rumble is the best mode to do this challenge as dying will prompt a respawn for players as long as teammates are still alive. Shotguns will also stay with players despite dying and respawning in-game. Additionally, any teammate that also use shotguns can add to a player's total damage count dealt with opponents.

The different weapons classifications are spread throughout "Fortnite's" map where it deals different levels of damage as it ranks up its class. It is quite noting that there are no "Common" weapons in the Team Rumble mode, so another mode needs to be toggled whenever completing the first stage of the challenge.

Team Rumble offers a massive array of blue (Rare) and purple (Epic) weapons throughout the game spawning in random locations in the map.

Helicopters do not spawn in Team Rumble mode, so this challenge needs to be done in other modes. Fly as close to the ground as possible and tilt the Choppa forward to damage opponents out on the field.

Look for a grey (Common) rod and fish in the bodies of water around the map. Next is to look for a Pro Rod or upgrade the current grey rod in a workbench to rank up a weapon. Lastly, gather grenades and throw on circling spots where fishes swim.

Shoot One Gas Can thrown by a teammate before it hits the ground.

Both solo or team modes can achieve this challenge by throwing a gas can to the air and aim accurately in the can's body. This challenge is one of the hardest because it would take several tries to accomplish.