The Legendary Swords of Justice trio makes a comeback to "Pokémon GO" from November 16 to 24. While it was originally a quartet between Virizion, Cobalion, Terrakion, and Keldeo, only the first three will be returning for this week's five-star raids. 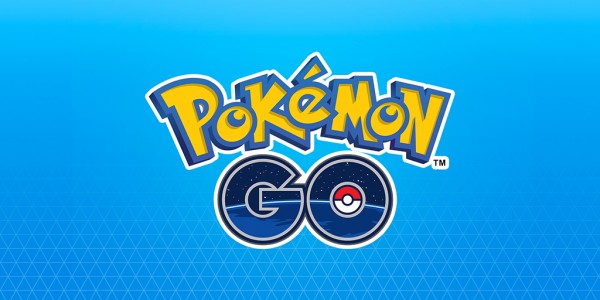 As a Grass/Fighting type, Virizion is highly vulnerable to Flying type Pokémon as well as to Fire, Psychic, Ice, Poison, and Fairy type moves. Despite it being a tier 5 Raid Boss, its heavy weakness over Flying type makes it easy for two trainers with Flying type counters to defeat Virizion.

A group of five to six average trainers can highly succeed against Virizion. Unless they have strong Flying type moves, it is difficult to beat Virizion' solid Defense stat. In normal scenarios, players may use Level 20 CP range: 1649 - 1727 CP and Level 25 CP range: 2061 - 2159 CP to counter a 100% Virizion.

When facing Virizion, players should only be concerned of Stone Edge as its other counters are all weak. Also, they may use the raid battle clock in the main battle against this Raid Boss.

Virizion leans defensively more than most tier 5 legendaries, so attackers will not quickly gain energy from receiving attacks from Virizion. Here are some of Virizion's current best movesets:

While Stone Edge may pose a serious threat, Flying types will continue to rule this battle. They will outperform any other Pokémon because of Virizion's weakness even to less than stellar Flying types.