Huawei completes its sale of the budget smartphone brand, Honor, to 30 dealers and agents for $40 million to protect the company against  harsh US restrictions amid the pandemic. Honor is now the property of fellow Chinese citizens who are now forming a new company called the Shenzhen Zhixin New Information Technology. 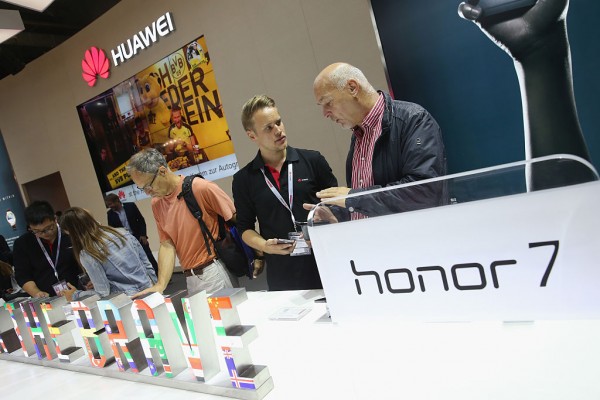 (Photo : (Photo by Sean Gallup/Getty Images))
BERLIN, GERMANY - SEPTEMBER 04: Visitors try out the Honor 7 smartphone at the Huawei stand at the 2015 IFA consumer electronics and appliances trade fair on September 4, 2015 in Berlin, Germany. The 2015 IFA will be open to the public from September 4-9.

The Chinese technology giant, Huawei, will no longer have any rights, hold any share, or have any say regarding the development of the budget smartphone brand on this particular sale. The agents are all a collection of different companies who joins the purchase. 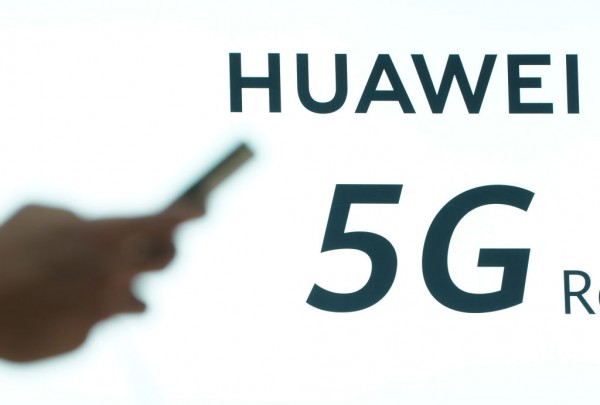 (Photo : (Photo by Sean Gallup/Getty Images))
BERLIN, GERMANY - SEPTEMBER 03: The Huawei stand promotes 5G products at the IFA 2020 Special Edition consumer electronics and appliances trade fair on the fair's opening day on September 03, 2020 in Berlin, Germany. The fair is taking place despite the ongoing coronavirus pandemic, albeit in a reduced form and without personal access for the general public. The IFA 2020 Special Edition will take place from September 3-5.

According to Reuters, a consortium of 30 agents and dealers are involved in the deal and over 40 companies signed the joint statement backing the deal from Huawei towards the concerned parties. The collection of agents are now forming a company called Shenzhen Zhixin New Information Technology.

The sale was among the Chinese community, towards another Shenzhen-based company that organized itself particularly for the Huawei deal. The company aims to continue where Huawei left off and would continue to develop Honor's branding and smartphone technology.

Shenzhen Zhixin New Information Technology aims to help Huawei and Honor to save its technology in the current smartphone industry which caught the latter between the US dispute. The Committee on Foreign Investment of the United States recently restricted Huawei from accessing US-made software and technology. 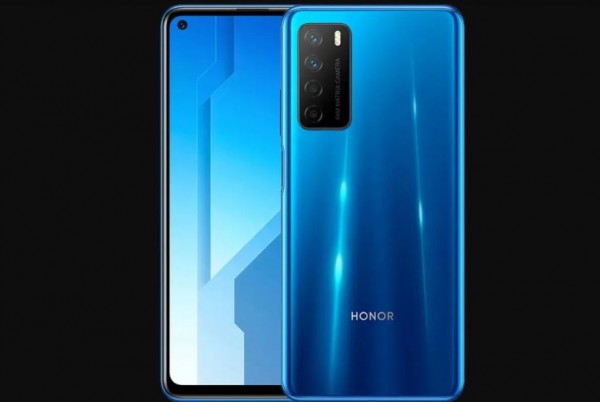 The US Restriction under the CFIUS' management prohibits any foreign companies to access American-made software and technology without proper certifications and permissions. Notably, Huawei gravely relies on two major technologies present on its smartphones.

First, Huawei uses Google's Android as the operating system of its previous smartphones which were widely popular in the technology market. The dispute started several years ago when the country tightened its grip on Huawei and other foreign technology companies.

Additionally, Huawei also uses Qualcomm's Snapdragon chipsets on its past mobile phones which are from the leading American semiconductor company based in San Diego, California. Qualcomm is one of the world's largest supplier of smartphone processors and 5G network technology in the world.

The dispute against the US government and heavy reliance on American-made technology surely crippled Huawei during the early restrictions until the present times. The Chinese smartphone maker resorted to its user interface (UI), application store, and even a chipset from another company. 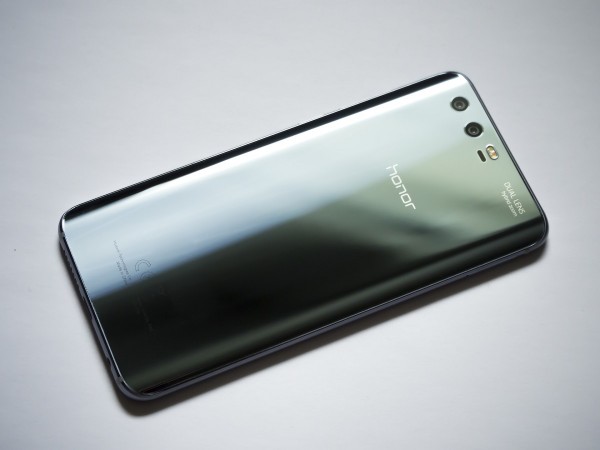 (Photo : Esa Riutta | Pixabay)
Honor CEO George Zhao says that he's interested in foldable phones and that the company could launch one sometime in 2020.

Fellow Chinese agents, companies, and dealers all gathered as one company named Shenzhen Zhixin New Information Technology to buy Honor from the popular Chinese tech conglomerate. This move aims to help and save Honor from its eventual demise under the US laws and restrictions.

Honor was valued at $15.1 billion last week during the early days of the sale that already went through today. The sale amounted to almost twice its value at $40 billion which divested all of Huawei's Honor assets to its new owners.