Microsoft Xbox: 'First or Best' for Bethesda Games, Would not Disappear from Nintendo, PlayStation, and PC!

Microsoft is now assuring other gaming systems, particularly Nintendo, PlayStation, and PC platforms, that no Bethesda games would be pulled-out from the consoles after its recent acquisition of the publishing company. The popular gaming company released several of the world's top-grossing franchises including "The Elder Scrolls," "Doom," and "Fallout." 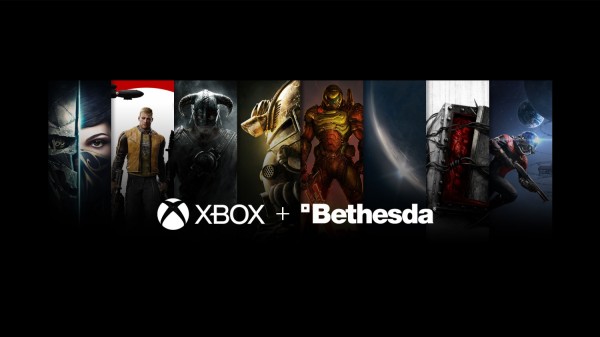 Bethesda gave the world several hit titles and franchises including "Wolfenstein," "The Elder Scrolls," "The Evil Within," "Fallout," etc. Soon, the company would release new titles that would continue several of the franchises mentioned, giving Microsoft control over its release.

Read Also: 'Fortnite' Last Laugh Bundle: How to Get Joker's Skin, Price, Release Date, Pre Order and Everything to Know! 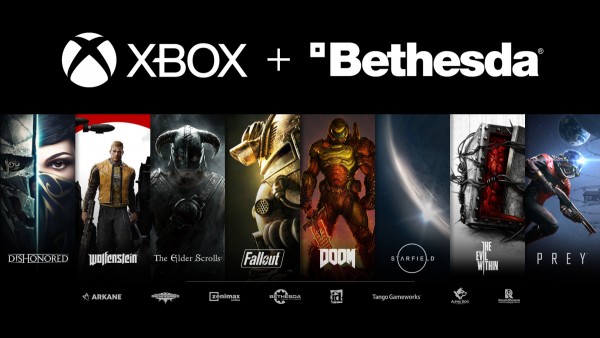 According to Nintendo Life, this acquisition made other platforms and game providers anxious not to receive the same game franchise's new releases shortly. A Microsoft executive, Chief Financial Officer Tim Stuart, clears the air and assures gamers that there would not be overpowering each other.

The Nintendo Switch, and Sony's PlayStation 4 and PlayStation 5 would still receive its version of Bethesda's massive titles that proved itself to have huge followings and fanbase. Microsoft would not entirely pull-out and take away the gaming experience from competitor company's consoles.

Microsoft: Xbox is 'First or Best' with Bethesda Releases


However, the acquisition will ensure Microsoft's platforms, Xbox and Windows PC, to receive the "first or better or best" releases from Bethesda Softworks. This statement means that while Bethesda games would not entirely be Xbox exclusives, they will be released later compared to other platforms.

The September acquisition of ZeniMax puts Microsoft in a seriously advantageous position where it can control and develop its games through its subsidiary company. The Microsoft and ZeniMax Media deal amounted to a massive $7.5 billion buyout.

Bethesda Eight: Here are the Games and Franchises that Would Remain on Other Platforms 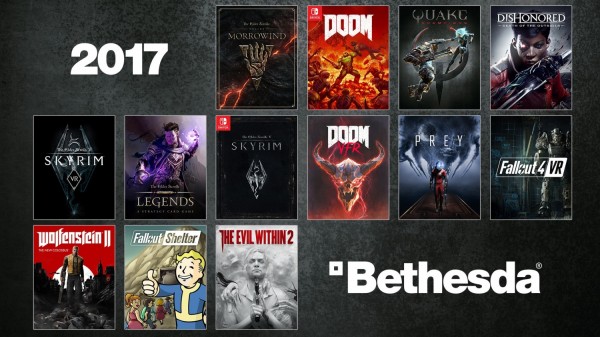 Bethesda Game Studio's massive video game titles will all help and complement the Xbox Game Pass to gather more users and subscribers to avail of the service. The acquisition will help Microsoft's Xbox get the "best" and most out of its platform through ZeniMax and Bethesda.

Microsoft's Bethesda acquisition does not aim for exclusivity or closing of the titles from the publisher's releases out to the world. According to the Seeking Alpha's Jeffries Interactive Entertainment Virtual Conference transcription, Tim Stuart clarifies that Xbox Game Pass needs more subscribers and recognition, with Bethesda serving as the "pipeline" and stepping stone to make that possible.