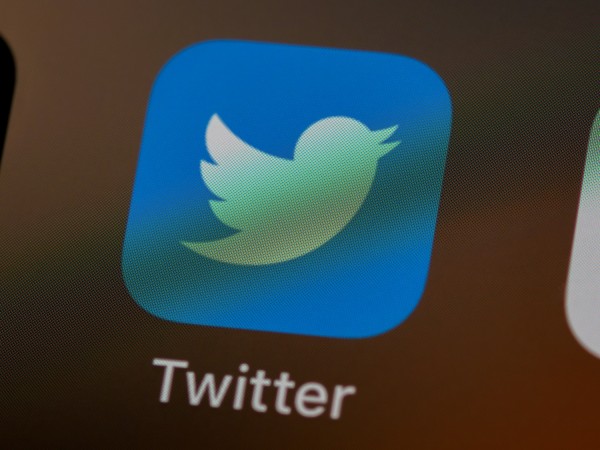 (Photo : Brett Jordan on Unsplash)
Imagine sharing you thoughts on Twitter, and it can disappear within 24 hours. Welcome to fleets.

According to DigitalTrends, the company had been testing the new feature for months.

Based on their tests, they found out that many Twitter users preferred it better when their casual tweets and thoughts weren't permanently added to their accounts, so the company believes they could generate more engagement on the platform.

So, how do fleets work?

Practically, fleets are a lot like regular tweets where you can add photos and videos, or you can exclusively use texts only.

This can be done by tapping on the "Share" icon located at the bottom of the Twitter post and then choose "Share with fleet," then you can add your own thoughts before you post it, where it will be available for a whole 24 hours.

The fleets of the people you follow will show up on top of your timeline once you open your Twitter account, but unlike regular tweets, you won't be able to retweet or like them, plus you can only reply to the fleets via Direct Message.

"Fleets are for sharing momentary thoughts - they help start conversations and only stick around for 24 hours," the company said in an official blog post announcing the launch of the new feature. "Through our tests in Brazil, Italy, India, and South Korea, we learned fleets helped people feel more comfortable joining the conversation - we saw people with Fleets talk more on Twitter."

Furthermore, the post said that those who were new to Twitter and was able to use the new fleets via the test found it comforting to know that they can share their casual thoughts and feelings.

Practically, users can choose which tweets they can commit to and which ones they don't.

Based on the post, the new feature will be rolling out anytime soon to everyone globally on both Android and iOS devices.

Nevertheless, it is essential to note that although your thoughts are shared for a fleeting moment, there are people who can take screenshots of what you have temporarily posted, so as long as you don't want to get any unwanted attention, it is still important to always filter what you put out on social media.

The company knows that this type of feature will sound familiar to everyone who's basically on social media.

Over the course of the years, internet giants have been adding these temporary posts to their social media apps, allowing people to create casual posts that people can engage with, often privately, with the one who posted them.

Even the social media for professionals, LinkedIn, has also launched Stories, which are posts that disappear after 24 hours.