The COVID-19 pandemic has made us all stay at home and adapt to distant learning and working, so the only means of conversation we have with other people is through video conferencing apps and software like Zoom, which is perhaps the most commonly used these days. 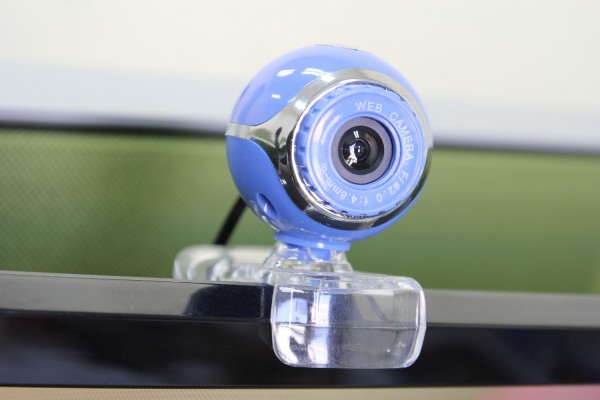 (Photo : M Ameen from Pixabay)
People have been developing "Zoom Dysmorphia" due to how they look in the webcam.

However, one study showed that using Zoom has caused a surge of people wanting to get some sort of plastic surgery or people that have gone under the knife because of how they look on a webcam.

According to Health24, the patients were particularly worried about their acne, noses, and wrinkles.

"A life disproportionately spent on Zoom may trigger a self-critical comparative response that leads people to rush to their physicians for treatments they may not have considered before confronting a video screen - a new phenomenon called 'Zoom Dysmorphia,'" said Dr. Arianne Shadi Kourosh, the lead author of the study.

The study was published in the journal "Facial Plastic Surgery and Aesthetic Medicine."

Read More: How AI Can Step Into The Treatment of Mental Disorders

For those who are not aware, dysmorphia is derived from body dysmorphia or Body Dysmorphic Disorder, a mental health issue wherein a person could not stop thinking about what they think is wrong with their physical appearance, which is often something small or barely noticeable.

Furthermore, the researchers have also found a relation between hair loss and the sudden surge for plastic surgery procedures.

Acne and hair loss have been long attributed to declining mental health caused by anxiety and depression, and unfortunately, the pandemic has increased the number of people who have been affected by these issues due to prolonged isolation.

Dr. Benjamin Marcus, a researcher who authored a study that revolved around narcissism, self-observation, and self-criticism has also commented on the study's results.

According to Dr. Marcus, the COVID-19 pandemic has "radically changed the frequency with which we are confronted with our own image" and has made us aware of our image by frequently seeing our face online due to the remote learning and working situation.

Is the Internet Causing Insecurity?

However, Zoom Dysmorphia is not new.

A dermatologist from New York City, Jessica Weiser, was interviewed by Allure, has noted that even before the pandemic, more people have wanted to get plastic surgery because of how they look in photos and videos.

"No one has ever really looked at themselves in this way - for this long, or this frequently - and I think that's driving a lot of the demand," Weiser said.

Social media platforms such as Instagram and Snapchat have also been long seen as the cause of many dysmorphia cases, especially when influencers in these platforms always try to look the most perfect versions of themselves, leading people, especially the younger generation, to want to look like their idols.

Unfortunately, this has caused severe depression and anxiety to many.

In these cases, people don't exactly need plastic sugery, but mental health intervention from experts and support from their loved ones.

Related Article: Zoom 40-Minute Limit Lifted for Thanskgiving, But Here's How to Get Around It as Early as Now