Massively multiplayer online (MMO) games are pretty common these days, allowing players to play with other people from the same city or across the globe, with "Counter-Strike: Global Offensive" one of the most popular MMO titles to date. 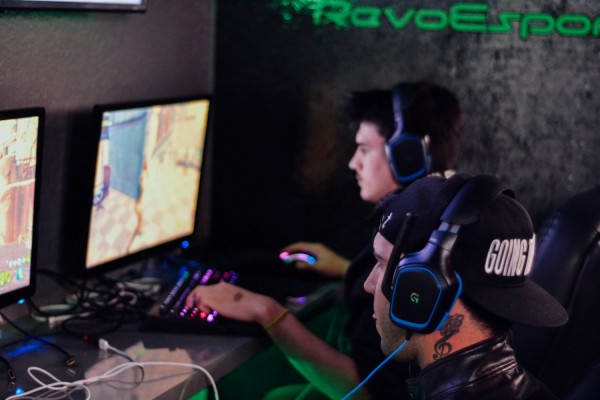 (Photo : Alex Haney on Unsplash)
Researchers from the University of Texas create an anti-cheat system for all MMO games.

Unfortunately, these types of games are typically the target of many hackers and cheaters, who join the game with cheating systems that allow them to become better at the game than the other players.

Cheating in these types of games is widespread, but it is difficult for most developers to track every cheater in the system.

But cheaters may be counting the days until these games adopt an efficient anti-cheating system.

According to LiveMint, a group of computer scientists from the University of Texas in Dallas has created the ultimate cheat-detection system that they said could be used in any MMO, including "Counter-Strike: Global Offensive," which they actually used in their experiment.

The researchers said the system they created could be used for any massively multiplayer games that send data traffic to a central server.

Previous research studies that were done to help detect cheating in games heavily relied on decrypted game logs after the players have done the cheating, and this is because the data sent to the central server is encrypted.

However, the system created by the UT researchers is different: it does not require any decrypted files.

Instead, the system analyzes the encrypted files sent to the game's central server in real-time, as per ScienceDaily.

"Players who cheat send traffic in a different way. We're trying to capture those characteristics," said Dr. Latifur Khan, a professor of computer science and director of the Big Data Analytics and Management Lab at UT Dallas, as well as one of the authors of the study.

For the study, 20 students from the Cyber Security Essentials for Practitioners class offered in the university downloaded "CS:GO" as well as three well-known cheats: an aimbot that automatically targets an enemy, a wallhack that turns walls transparent, so the player knows the exact location of the enemy, and a speed hack, which makes the character faster.

From there, the researchers analyzed game traffic that was coming from the dedicated server and found a pattern that indicated cheating.

Then, they taught an artificial intelligence model these patterns to predict cheating based on the game traffic they receive and adjusted their statistical model to work for larger populations.

Md Shihabul Islam, a computer science doctoral student from UT's Erik Johnsson School of Engineering and Computer Science and the lead author of the study, said that game developers could use the UT technique with their own data in order to train the gaming software to detect cheating.

"After detection, e can give a warning and gracefully kick the player out if they continue with the cheating during a fixed time interval," Khan said.

The paper is published on August 3 in "IEEE Transactions on Dependable and Secure Computing."