YouTube ads could annoy you even more. Why? YT is now using a new ad format that focuses more on audio content. 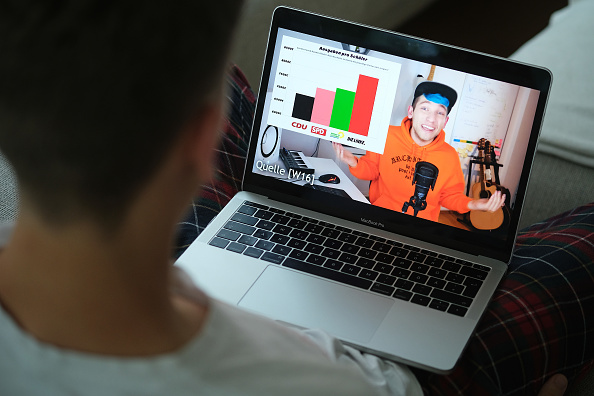 (Photo : Photo by Sean Gallup/Getty Images)
In this photo illustration a young man looks at a recent video by German YouTube star Rezo that heavily criticizes the German Christian Democrats (CDU) political party on May 28, 2019 in Berlin, Germany. The video aired shortly before European parliamentary elections and in it Rezo tears apart CDU policies over issues including education, social inequality and the environment, and he also urges viewers to vote neither for the CDU, the German Social Democrats (SPD) nor the right-wing Alternative for Germany (AfD). The video, which has been viewed at least 12 million times, has sparked controversy since CDU leader Annegret Kramp-Karrenbauer commented on it, in what many interpret as a demand for censorship.

This gives different companies or brands a way to use audio as their primary means of communication to send their message to the listeners. The giant video sharing platform posted a blog explaining that the new format was designed to target the users even if their only using the website as background music while doing online tasks.

The new ad format will only show in the main service of YT and not on YouTube Music. YT also explained that users can still understand what the ad is saying without relying on any visual presentation. 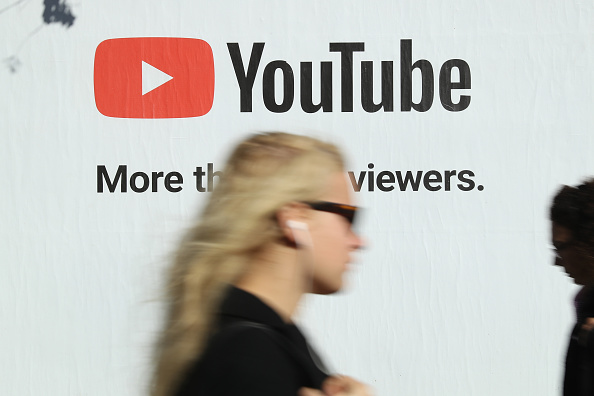 (Photo : Photo by Sean Gallup/Getty Images)
A young woman walks past a billboard advertisement for YouTube on October 5, 2018 in Berlin, Germany. YouTube has established itself as the biggest global platform for online video presentations.

This means that you will still know what the advertisement is selling even if you close your eyes. Variety reported that the new ads will last for around 15 seconds.

The advertisements will still have visual components, but they'll only be simple animation and still images.

YT's latest ad format has been in alpha testing for the past few months. However, it is still in beta.

The giant company could also release a new feature called "Dynamic Music Lineups," which are dedicated groups of channels focused on different music genres, such as K-Pop, hip-hop, or fitness category.

One of the reasons why YouTube developed the new ad format is that it wants to find success with audio ads.

"Be clear and specific with your message and pick a friendly, authentic voice to deliver it," explained YT via its blog post.

For more news updates about YouTube and other giant social media platforms, always keep your tabs open here at TechTimes.