Australian National University led an international team of scientists have developed a technique to create harder hexagonal diamonds at its purest form.

Using a small device called diamond anvil cell, which is composed of two diamonds facing each other and applying extremely high pressures that are comparable to the impact craters found in the canyon Diablo in Arizona. 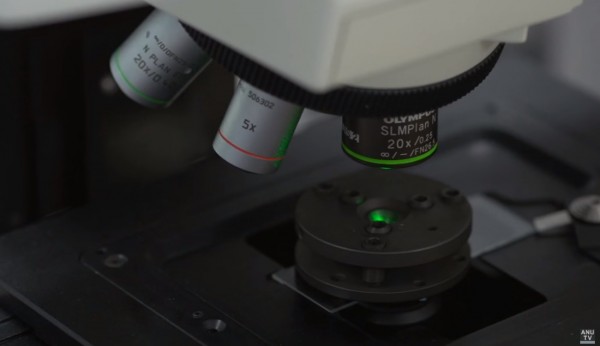 Compared to traditional diamonds which are formed deep in the Earth after billions of years under extreme temperatures and pressures to conditions to crystalize the carbon, international team of scientists has found a way to create these precious stones within minutes at room temperatures.

Australian National University (ANU) and RMIT University scientists used a diamond anvil cell to generate the super high pressures, which is equivalent to 640 African elephants on a ballet shoe, to create the extremely hard stone. This led to unexpected reactions on the device's carbon atoms.

ANU Research School of Physics Professor Jodie Bradby explained that while natural diamonds are formed over billions of years at above 1,000 degrees Celsius at least 150 kilometers beneath the Earth. Since extreme pressure is needed to create these stones, Bradby noted that it was surprising how they were able to apply the needed pressure. 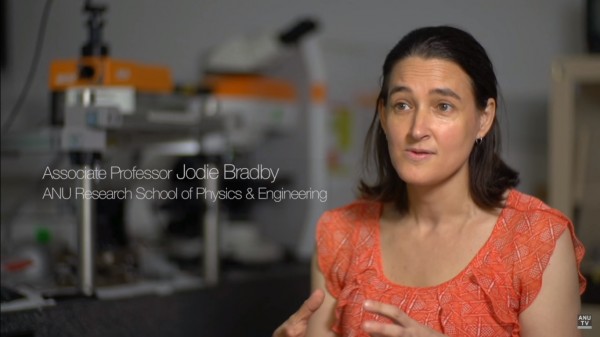 He noted that under high pressures, they allowed the carbon to experience "shear," which can be compared to a sliding or twisting force. "We think this allows the carbon atoms to move into place and form Lonsdaleite and regular diamond," Bradby said. While regular diamonds are the same used in engagement rings, Lonsdaleite diamonds are rare and usually found at meteorite impact sites.

The researchers published the study in journal Small. They used advanced electron microscopy to examine the samples and found that diamonds were formed within diamond bands. They also hope this technique can be used to produce significant quantities of artificial diamonds, particularly the Lonsdaleite, which is rarer and harder by 58% than regular diamonds.

"Lonsdaleite has the potential to be used for cutting through ultra-solid materials on mining sites," Bradby noted.

In a video released on ANU TV YouTube channel, researchers explained how different were the diamonds they were able to produce compared to regular diamond stones. "We have found the most pure form of the hexagonal who wants to late phase of diamond that's ever been discovered," Professor Bradby said.

The professor also noted that the diamonds that they found were in nano crystalline form, so it could be much stronger than the regular bulk form. Moreover, the regular diamonds are cubic while those they found hexagonal in shape, which have a different atomic structure that may give them unique properties.

Meanwhile, the same research team has already created Lonsdaleite in the past using high temperatures in the lab. However, this recent development shows that diamonds can develop even at room temperature by merely applying super high pressure.

Although Lonsdaleite is a rare stone, Bradby said it will not be something to be used in an engagement ring. Instead, she sees its potential in mining sites where it can be used for "cutting through ultra-solid materials."

Related article: Scientists Find What Causes the Blue Ring in Space - It Isn't Blue Nor a Ring!