Steve Jobs was the face of Apple and undeniably one of the people that brought fame and recognition for the world's most valuable multinational technology company of the current generation. The Apple CEO and co-founder made way for the company's many achievements, but was he that important for the development of its product and quality? 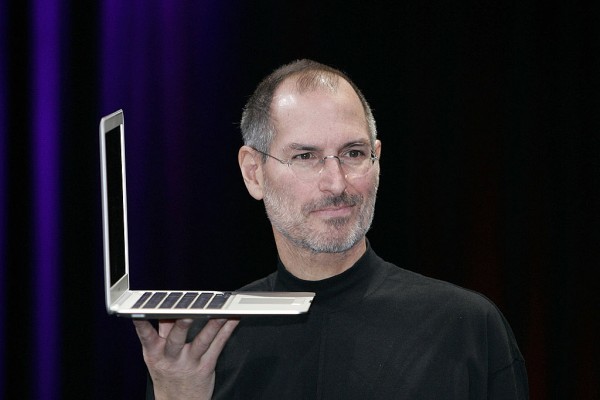 Apple is now one of America's many faces of technology and innovation that proved itself among the test of times and massive competitions that are aiming to take it out of the industry. However, Apple solidified itself in that position and held a strong fort, carrying the torch of its founders and all those that worked for the company's successes.

The late Apple CEO and co-founder also stood by the company through the many tests and challenges it went through, especially during the time where it was handed over to its new owners and ousting Jobs of his role. This was one of Apple's toughest times until its recovery when Steve Jobs came back and assumed his position as a major board member in the early days.

Indeed, Apple's quality directly connects with Steve Jobs and his influence over the quality of products and design that the company released. One of the 21st century's most influential business magnate and entrepreneur showed how much heart one could give for an ideal to be embodied by its company. 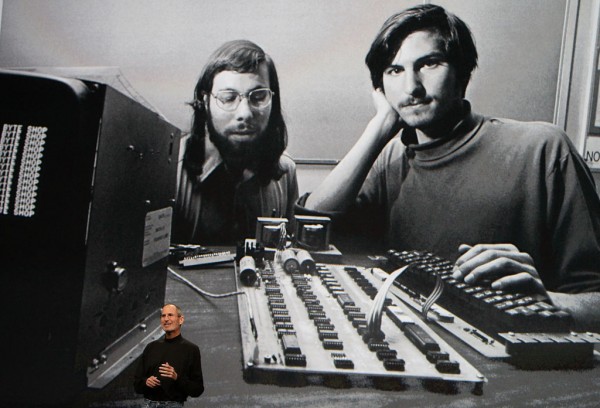 (Photo : (Photo by Justin Sullivan/Getty Images))
SAN FRANCISCO - JANUARY 27: Apple Inc. CEO Steve Jobs speaks during an Apple Special Event at Yerba Buena Center for the Arts January 27, 2010 in San Francisco, California. Apple introduced its latest creation, the iPad, a mobile tablet browsing device that is a cross between the iPhone and a MacBook laptop.

A lot can be said to Steve Jobs, and his influence over Apple and the entire technology industry. Testimonies from former Apple employees from Quora reveal that "Steve Jobs is Apple." Truly, the co-founder's legacy is one-of-a-kind and unique, making Apple one of the most important technology companies in the world.

The man gave Apple its identity and designation as a "sophisticated" brand that focuses on innovation and technology for the public's ease of use and comfort. Numerous tech reviews have regarded Apple's products to be user-centric, being a one-stop-shop for all the needs in technology.

Apple's Ease of Use: The Quality from Jobs' Ideals and Visions

This attention to quality gave Apple its designation as one of the most user-friendly technology, according to Wyzowl. Yes, Apple's operating systems and software are exclusive and hard to modify; however, it was intently designed that way so people would only mind its usage and functions as a device.

Steve Jobs wanted technology to be accessible and widely-available for people to use and experience. This was the reason why Apple was founded in Jobs' family garage in Los Altos, California, way back in 1976. The ideals of the co-founder aimed to make computers accessible, one that can even fit in a household.

Since then, the Apple co-founder made the company's technology with that ideal and vision, and at the same time, ensuring its quality to be the "perfect" technology that would no longer need anything else.

Presently, Apple carries these ideals as it markets its devices as the "all-in-one" technology that one needs, particularly with the recent release of the Mac's ARM-based Silicon system on chip (SoC), M1. Other Apple devices also embody the same ideals, along with its minimalistic design that adds to the devices' and brand's aesthetics.