Space observation has been fruitful for the past few years, and the Arecibo Observatory radio telescope in Puerto Rico has helped us through the years since it was officially opened in November of 1963.

But after more than half a century, the world has to say goodbye to one of the biggest space telescopes that have played a significant role in space discoveries over the years. 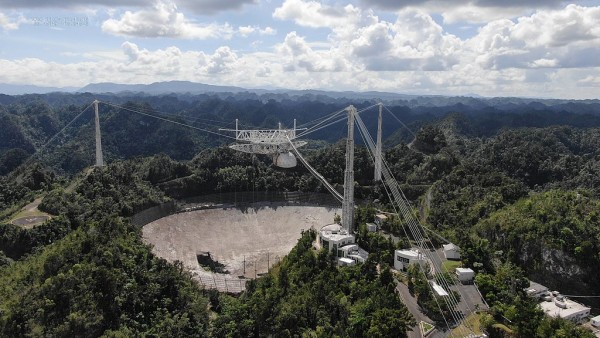 (Photo : By University of Central Florida)
The Arecibo sustained damages in August when a cable snapped.

According to News4JAX, authorities announced the radio telescope based in Puerto Rico had collapsed this Tuesday, December 1, after months of enduring damages since this August when an auxiliary cable snapped, causing a 100-foot gash on the reflector dish.

After the initial damage, engineers assessed the problem and originally planned to repair the damage.

However, things did not go according to plan as another cable snapped on November 6, crashing onto the dish and causing more damage.

Moreover, a report by CNN said that although there is a chance to fix the Arecibo telescope, it will have stability issues in the future, and engineers will be unable to stabilize it without risking the safety of the construction team and the staff.

With that, the US National Science Foundation has made the hard choice to decommission the Arecibo radio telescope after 57 years in service.

As news of the final collapse of the Arecibo telescope, many mourned, including Puerto Ricans and astronomers around the world who had fond memories with the radio telescope, as well as ordinary people who have heard the news.

The famed telescope has been featured in the James Bond film "GoldenEye," gaining mainstream popularity.

But most importantly, it has contributed and supported significant discoveries in radio astronomy and planetary solar system research, helping find the first planet outside of our own solar system.

Moreover, the Arecibo Observatory also helps identify potentially hazardous asteroids that could hit Earth, and now that it has collapsed, experts warn that we are more vulnerable to these space rocks.

A Job That Can't be Filled

According to Space.com, the Arecibo telescope is only one of the two planetary radar systems that help in planetary defense, so losing the giant dish will leave holes in our protection against asteroids and comets passing by our planet. 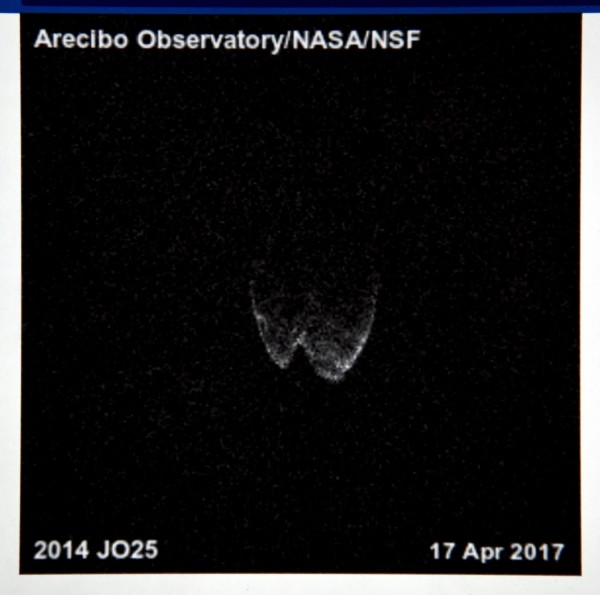 "There's been statements in the media that, 'Oh we have other systems that can kind of replace what Arecibo is doing,' and I don't think that's true," said Anne Virkki, the leader of the planetary radar team in the observatory. "It's not obsolete, and it's not easily replaceable by other existing facilities and instruments."

The Arecibo Observatory provides additional research on large space rocks that orbit a little too close to Earth to be comfortable, allowing scientists to decipher the asteroid's exact size, surface, shape, and most importantly, its location.

Planetary radars like the Arecibo telescope does it quickly, which could sometimes make a difference.

The cause of the damages on Arecibo's giant dish hasn't been clear, but experts believe it could be due to corrosion as the telescope has endured massive storms, hurricanes, and earthquakes through the years.