Vehicle experts conducted a study to show how drivers lose their driving capabilities when using automated vehicles. A new University of Toronto study is observing and underscoring the importance of drivers paying attention to the road. 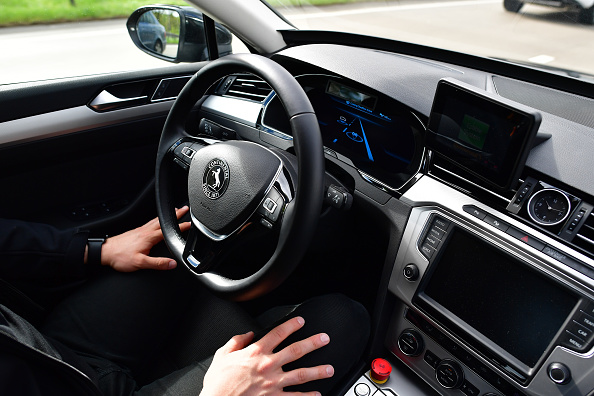 (Photo : Photo by Alexander Koerner/Getty Images)
A test driver rests his hands as artificial intelligence takes over driving the car during tests of autonomous car abilities conducted by Continental AG on the A2 highway on April 25, 2018 near Hanover, Germany. Continental is an auto parts supplier and is the world's fourth largest tire company. In recent years the company has been investing heavily in research and development in the heavily competitive field of autonomous driving technology.

Researchers said that they still need to stay alert even when they are in an AV. The journal Accident Analysis and Prevention published the study's results.

According to Science Direct, the research focused on the following;

According to the University of Toronto, Birsen Donmez, a Faculty of Applied Science and Engineering's professor in the department of mechanical and industrial engineering, used an AV simulator and eye-tracking equipment to study two types of in-vehicle displays. 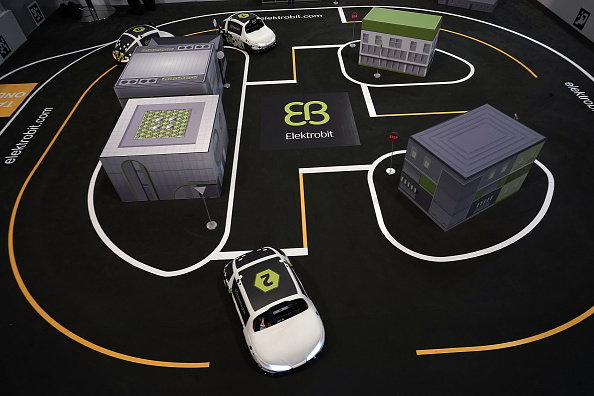 (Photo : Photo by Alex Wong/Getty Images)
Model cars run in a city miniature at the Elektrobit booth to show how software for highly automated driving works during CES 2018 at the Las Vegas Convention Center on January 9, 2018 in Las Vegas, Nevada. CES, the world's largest annual consumer technology trade show, runs through January 12 and features about 3,900 exhibitors showing off their latest products and services to more than 170,000 attendees.

Also Read: Elon Musk: Tesla FSD Beta Will Have Wider Public Release in Less than 2 Weeks-Is This Good or Bad?

Forty-eight drivers participated in the new experiment. The new study revealed that many car owners are being over-reliant on their AV technology. This behavior can usually be seen in drivers that own a vehicle with TORAC or "takeover request and automation capability."

"Drivers find themselves in situations where, although they are not actively driving, they are still part of the driving task - they must be monitoring the vehicle and step in if the vehicle fails," said Donmez via University of Toronto's official website.

"And these vehicles fail - it's just guaranteed. The technology on the market right now is not mature enough to the point where we can just let the car drive and we go to sleep," he added.

Donmez also explained that the participant's road monitoring abilities went down, compared to when the AV feature is off.

Compared to TORAC, STTORAC, a second in-vehicle display system, showed more promising results in ensuring driving safety. This system gives drivers ongoing information about their surroundings while they are on the road. These include identifying potential traffics on the upcoming roads.

STTORAC also led to the shortest reaction time in scenarios when car owners had to take control of the vehicle. For more information about the study, click here.

For more news updates about car technology and other related studies, always keep your tabs open here at TechTimes.