Since holidays are just around the corner, Netflix will be one of the entertainment that many families will use as they spend time with their loved ones. This video platform provides much content that you, your family, and your friends will surely enjoy since there are many genres to choose from. 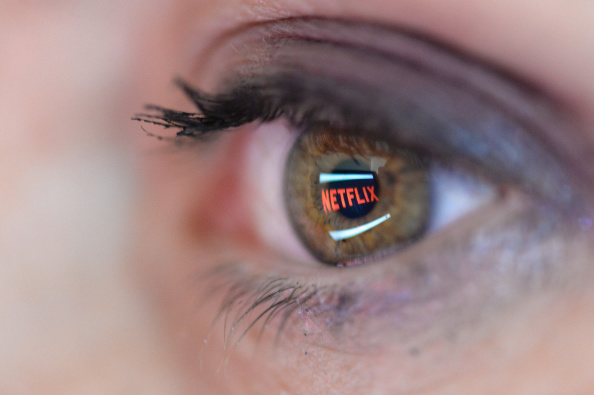 (Photo : Photo by Pascal Le Segretain/Getty Images)
In this photo illustration the Netflix logo is reflected in the eye of a woman on September 19, 2014 in Paris, France. Netflix September 15 launched service in France, the first of six European countries planned in the coming months.

However, there are some films and TV shows that are not viewable on the main screen. These content are hard to find even if you navigate through the given genres.

The Independent UK reported that there are thousands of codes you can use to find hidden shows on Netflix. These codes are linked to specific genres, including B-Horror Movies, Romantic Foreign Movies, and more!

To help you with that, here are the codes you can use. All you need to do is input the four-digit codes into your web browser. 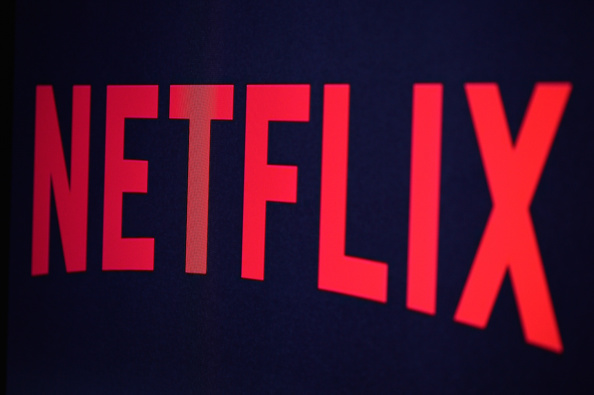 (Photo : Photo by Pascal Le Segretain/Getty Images)
In this photo illustration the Netflix logo is seen on September 19, 2014 in Paris, France. Netflix September 15 launched service in France, the first of six European countries planned in the coming months.

If you want to see more secret codes on Netflix, just click here.

Best Netflix movies for this December 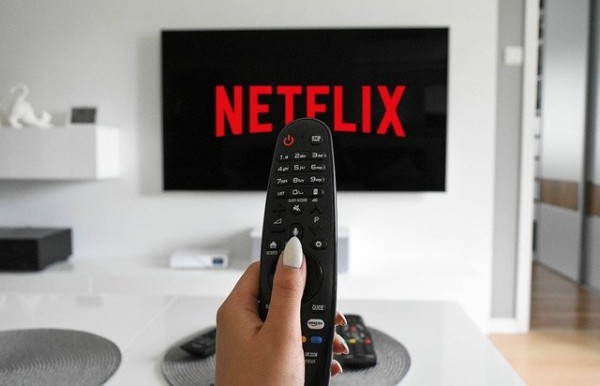 Since Christmas is almost at your door step, here are the best Netflix movies you should check out this December, as reported by Indie Wire's latest report.

If you're looking for a musical, you should definitely watch this one on Christmas. "The Prom" has all the makings of a classic Hollywood musical film. This is about four theater legends who went to a conservative Indiana town to support a lesbian teen. This is really a great entertainment if you're looking for a funny movie.

If you haven't watch "Rango," then you should definitely do so. This is about a badass African guy who saved his wife from slavery. Its story will touch your heart since it'll also show you what the people in Africa experience during the times of slavery.

Here are also some cool movies that will bring nostalgia and new experience;

For more news updates about Netflix and other video platforms, always keep your tabs open here at TechTimes.

Related Article: Hulu Watch Party Official Release: How to Use, View Movies and Series with Friends and Family!