Hulu Watch Party Official Release: How to Use, View Movies and Series with Friends and Family!

Hulu officially announced the release of its "Watch Party" viewing experience that allows a group of people to watch a movie, series, or Live TV on the platform simultaneously and even have a dedicated chat box for conversation. The social viewing feature officially made its way to the platform after months of serving as a "test feature" for people to try before its actual release. 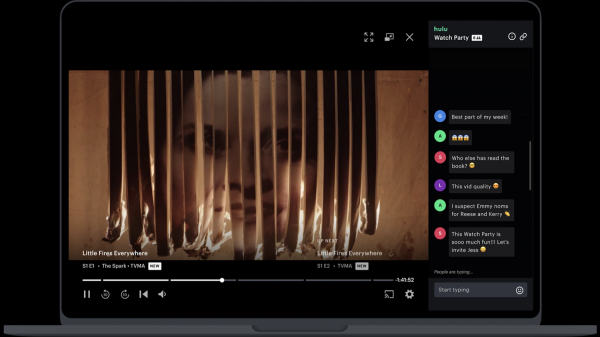 The video-on-demand streaming subscription platform, Hulu, released a new feature that would surely complete people's viewing experience that wants to start and finish a movie or series together simultaneously. This feature is ideal during this pandemic as movie theaters and in-house movie parties are discouraged from preventing the coronavirus spread.

Streaming became popular during this pandemic, and media platforms grew in popularity and users during the entire course of the lockdown. In 2020 alone, Hulu grew to a total of more than 36 million subscribers on its platform recorded last November 12, which is steadily rising in the present.

According to Tech Crunch, Hulu initially launched the co-viewing experience earlier this year but is limited to its premium "No Ads" subscribers in a limited capacity. The feature was available for the "ad-supported" plan that also enforced limits on its viewing capabilities. 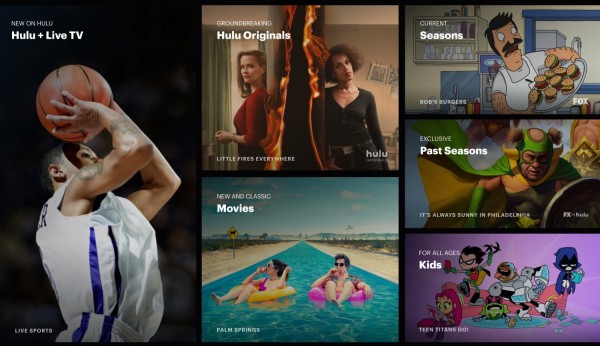 The ad-supported co-viewing experience debuted on September 18 and was only available for ten days, alongside the release of its original series, "Pen15." Additionally, Hulu made the feature available again during the November Presidential election that also featured Live TV content, something the streaming service has not yet done before.

Hulu Watch Party: How to Use and Watch with Friends; with a CATCH

Hulu's Watch Party is now available across all plans and bundles from the popular streaming platform. The feature can only be accessed via web browsers, laptop computers, or PC. Head on to Hulu's website and look for the "Watch Party" icon to access the new feature.

Click on a preferred movie, series, or Live TV show, and then look for the icon, which shows a group of people in a circle. That is the Watch Party icon, and it would redirect users to a new interface that now shows the media to the left side and the conversation thread on the right.

However, there is a catch. Hulu Watch Party can only be used by users registered to the platform and pays for the same subscription service. Users can only invite co-Hulu users in the watch party stream to talk, react to the speech bubbles, and pause the movie for themselves without disrupting the group's stream.

A total of seven maximum guests can join the Watch Party social viewing experience, which is fairly extensive for a movie or series binge-watching night. The feature is also only available for users 18 years old and above and would no longer need a specific browser and plug-in to work.

New releases are coming to town! 🍿 Check them out 👇 pic.twitter.com/JAX4NXf3m9

Related Article: Hbo Max and Hulu Will Now Have 'Rick and Morty' Season 4! Who Could Be the Actors If It Was Live-action?