'World of Warcraft: Shadowlands': How to Upgrade Sanctum with the Best Possible Order—Guide

"World of Warcraft: Shadowlands" offered a unique new RPG experience for gamers as it brings back the old memories of playing "WoW" with the Shadowlands expansion pack, centering on new upgrades with the Sanctum. Players would also need to focus their attention on other game elements aside from self-upgrades, particularly with the Sanctum's massive offers. 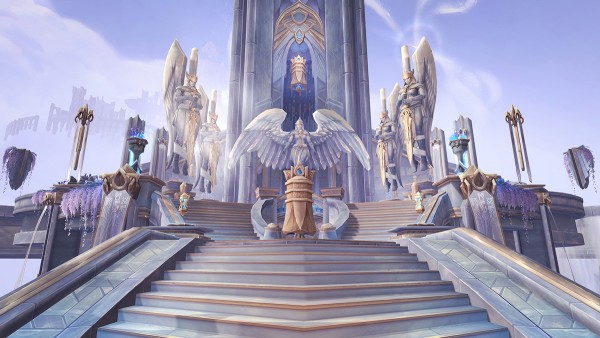 The popular massive multiplayer online role-playing game (MMORPG), "World of Warcraft: Shadowlands," was recently released less than two weeks ago, but its players are progressing rapidly with new features. Shadowlands.

Blizzard Entertainment's new expansion pack focuses on chosen Covenants, namely Kyrian, Necrolord, Night Fae, and Venthyr, located on unique places on the map's four significant locations. Alongside these Covenants is a player's Sanctum, which would be the haven to harvest Anima and continue on the game's progression and other special missions.

According to Game Rant, upgrading the Sanctum should be the priority of Level 60 players. However, some enhancements may be irrelevant or unnecessary for the growth of a player, his Covenant, and Sanctum. It is best to avoid some and focus on empowering one's Sanctum for further progression.

Read Also: 'World of Warcraft: Shadowlands': What is 'Renown' and How to Earn it for Your Covenant!

'WoW: Shadowlands': Best Upgrades for Your Sanctum and Covenant

The Sanctum is one of the most crucial elements in "WoW: Shadowlands" as it will be your base of operations to empower your Covenant. 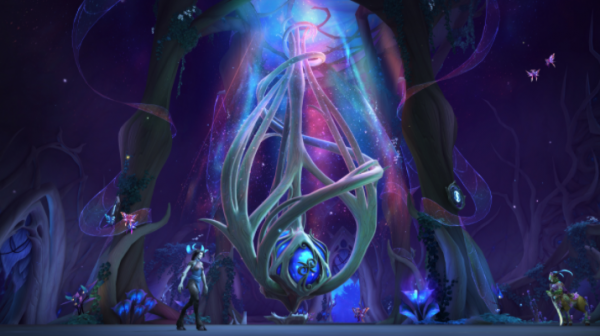 The more immediate concerns are to upgrade the Anima and proceed to Anima Conductors, along with the improvement of Renown to raise the "reputation" of your chosen Covenant. However, if you have reached level 60 over the short period since the game's eight-generation release, the Sanctum may be the ideal upgrade to do.

The Anima Conductor is one of the most important upgrades for your Sanctum in the "World of Warcraft: Shadowlands." This equipment is found in every Covenant and would be essential to expanding more quests and missions to upgrade personal player characters.

After accessing Anima Conductor Events, users will be able to access 35 Grateful Offerings as rewards.

Purchase the Chronicle of Lost Memories

From the Anima Conductor's 35 rewards, players can now purchase the "Chronicle of Lost Memories," which will grant a random Memory from one of the Legendary Powers in the lore of the "World of Warcraft" series. The unknown power plays a vital role in the growth and progression.

The next upgrade should be focused on the Shadowlands Command Table intended to give players plenty of character upgrades in the game. These will help in your character's progression as it accomplishes all the Covenant tasks and Memory farming asked of the game. 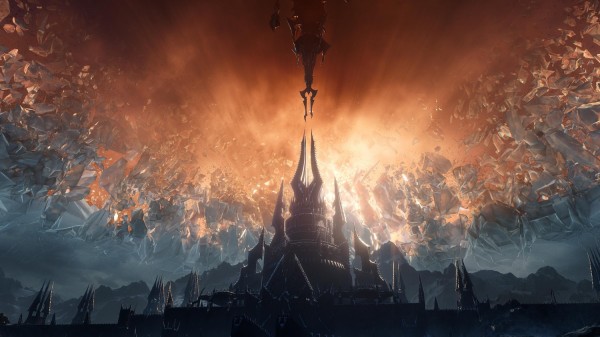 Related Article: 'World of Warcraft: Shadowlands' Guide: How to Get Anima and Use It