Uber recently announced its merger with Aurora Innovations after selling its Self-Driving Technology to the company and paying $400 million for 26 percent of stakes in all of its joint venture earnings. The Uber-Aurora merger was not an ordinary deal or transaction as the ride-hailing company's investment would not guarantee straight cash; instead, a move for the future. 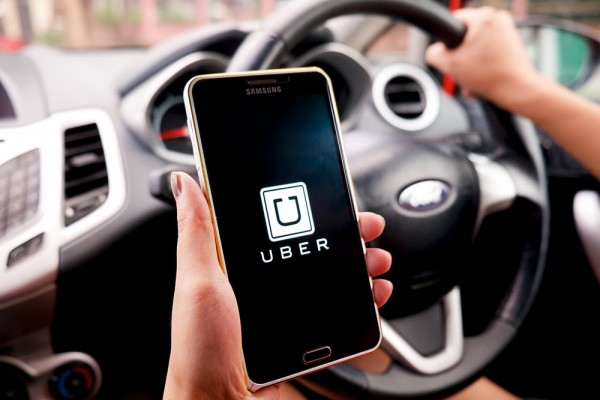 (Photo : Uber is Down, and The Future is Uncertain)

The popular ride-hailing application, Uber Technologies, Inc., put its self-driving design and technology on the line for the heavily-backed startup company for its venture towards the future that would soon turn out. The sale led to the companies' merger, making a fortified company in one.

Uber-Aurora Merger: Uber Put a Lot on Stake for 26% in Startup Company

Uber got 26 percent for the overall stakes of everything that Aurora Innovations possess. This means that despite being merged into one, Uber can continue its original purpose or goals but still get something out of its investment to the Amazon and Sequoia Capital-backed company. 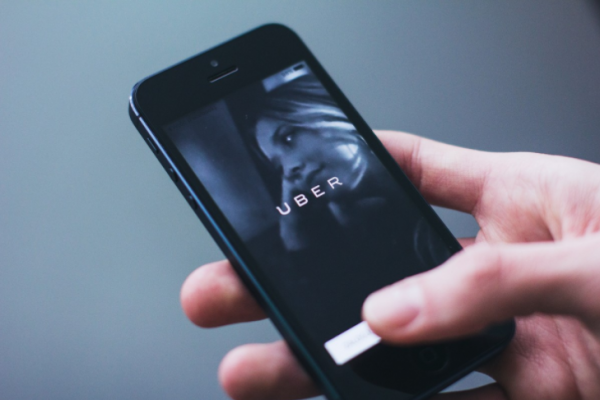 Aurora Innovation itself was valued at $7.25 billion from its investors with Amazon, Sequoia Capital, and its new additions from Toyota, DENSO, and Softbank's Vision Fund. Uber and Aurora's merger combines its total value at $10 billion and focuses on autonomous technology development.

Uber CEO Takes a Seat at Aurora's Board

According to UBER's SEC Filing, the merger pays off $400 million and the company's Advanced Technologies Group (ATG) equity, which is the self-driving technology that the division was innovating. Uber held 86.2 percent stakes on the self-driving, while 13.8 percent belongs to its shareholders.

Uber's ATG shareholders would now own a piece of Aurora as minor stakeholders in the recent Uber-Aurora merger that went on its way. Uber's CEO, Dara Khosrowshahi, is entitled to a board seat in Aurora's company, which became public.

The Autonomous Vehicle company startup would continue the development of Uber ATG's self-driving technology. It may help in the rapid progression of the tech because it specializes in the next-generation feature. Aurora and Uber's merger still has no exact news about what the setup would be in terms of workforce merging, particularly under ATG's division.

Aurora Innovations is a famous startup company for its mainstay technology that focuses on self-driving or autonomous setups. However, the company's tech is still under development and soon releases its software and prototypes for self-driving vehicles. 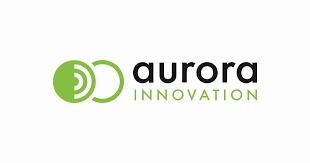 The company initially started in 2017, having massive popularity that went head-to-head with Tesla after several former employees jumped ship on the newly-formed company. Employees from the Autopilot division of Tesla, including software engineers, joined with Aurora Innovation to create its self-driving technology version.