The Jackbox Party Pack games are must-haves for people who are fond of hosting parties and company game activities, either in person or online. It is perfect for families, companies, and friends who are celebrating the holidays amid some pandemic restrictions.

Each Jackbox game is simple, hilariously fun, creative, and unique. While most games are really fun and exciting to play with, some just do not give the same level of entertainment. For virtual playing, games are hosted on a computer screen or TV while all players join using the room code and their mobile phone. 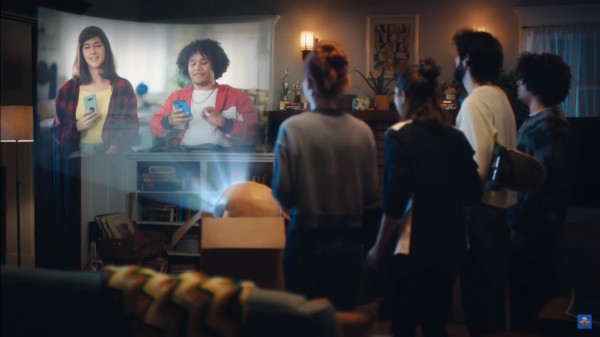 Imagine a group of people who are glued in front of their screens where the main game is played while they interact using their mobile phones where they type in their answers or draw images. The game results are later shown on the TV.

Currently, there are seven party packs to choose from and each box costs $25 to $30 (check out Jackbox website to check for promo). Each party pack includes five games, which can be played by three to 10 individuals, either in person or through livestreaming. WhatNerd ranked each game depending on the level of fun they give. Now, we are scoring each party pack: 1 Star for not worth playing and 4 Stars for always worth playing.

It is a guessing game where the Presenter tries to describe the prompt, but can only choose from select descriptors.

Read also: Smart Home Christmas Lights: How to Set and Control Them with Alexa or Google Assistant