The Federal Aviation Administration (FAA) has recently shared a new batch of drone rules and regulations for everyone to comply, right off the bat in early 2021 for new operator training and Remote ID licensing. The government agency has pressed on stricter measures and rules for all drone owners, may they be private owners or publicly large companies. 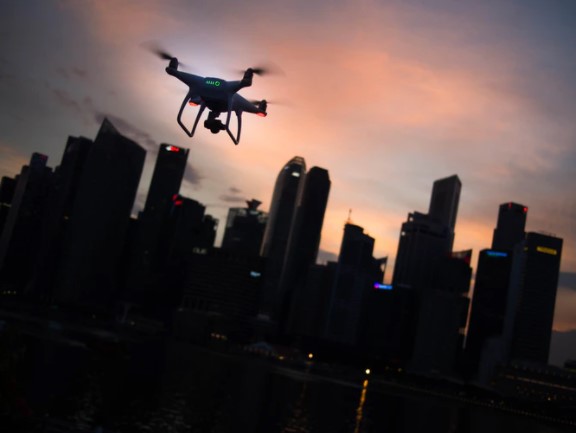 The drone revolution has been under strict monitoring and enforcement when the FAA has first regulated rules and provisions for the use of unmanned aircraft (UA). According to the FAA's press release, the rules would complement the Remote ID regulation that would soon require drone owners and operators to undergo more training to adhere to the FAA's provisions.

Moreover, this move is to extend the drone operating business that would soon be taken over by Amazon and Alphabet, who initially had plans for drone delivery services. Now, drones that weigh over 0.55 pounds (0.25 kilograms) are subject to the Remote ID regulation by the FAA.

Drones have been a massive part of the modern world, particularly during the late 2010s which primarily focused on videography and cinematic footages that completes a film or video. Initially, they were popularized by DJI who wanted to bring bird's eye view footages to everyone, without the need for heavy birds including helicopters.

(Photo : SkyDio)
[Video] A Footage shows a Drone following a Tesla 3 and winning the race

Now, almost all industries have used drone shots, which benefited their endeavors and needs with the likes of the US Army, film and TV industry, news agencies, and even e-commerce or retail companies. Drones have been a massive part of the generation, now becoming a requirement even in basic production.

FAA's Remote ID Regulation: What Does it Mean for Drones? 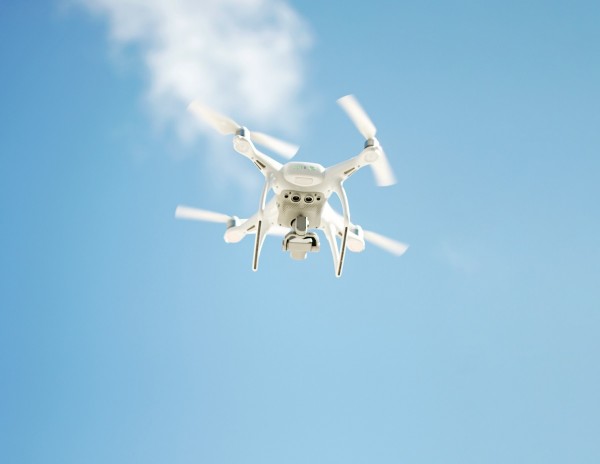 According to the FAA's Remote ID provisions, each drone that weighs over the specific limit (0.55 lbs.) would be subject to registration and fitted a location broadcasting device to determine the drone's position at all times. FAA would start the enforcement as early as next year, 2021, and would be in full effect in 2022, fitting all drones sold in the country with location devices.

It would soon be illegal to fly said weight class drones in US airspaces without the technology required by the FAA, and would probably be confiscated by law enforcement officials. Moreover, there would be places that the Remote ID is required and there would be some that are not needed; however, the FAA has not made those places clear or known yet.

The FAA reasons out that drones are a matter of public safety, that can compromise security whenever used. The need for such drastic measures and observing these regulations are all intended to protect civilians from the unknown use of drone technology.

The FAA's Remote ID and Location Broadcasting requirements are just precautions and a way to properly enforce a seeming vehicle and driver licensing on the unmanned aircraft.