What is Clubhouse Social Media and Why is it Famous Among Celebrities? FAQs Answered

"Clubhouse" is all over social media these days. You may be wondering what this buzzword is all about. It has become famous to numerous business users and elites due to its reputation of being an exclusive social media app. You need to secure an invitation before you can join the hype. 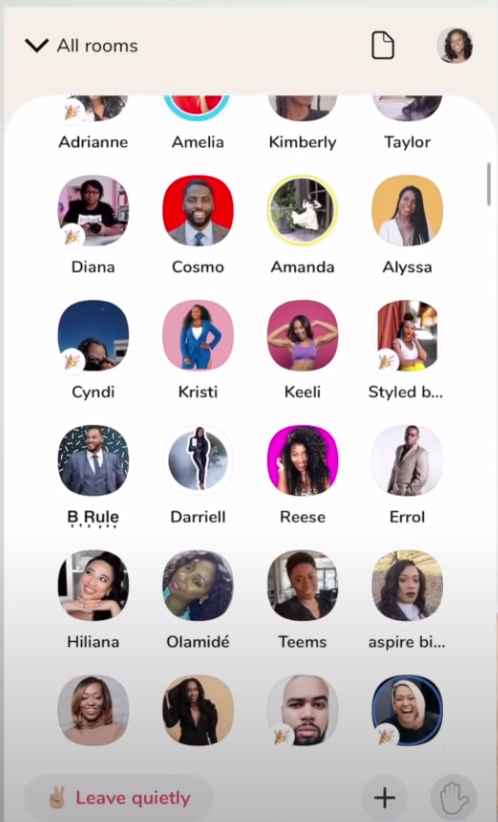 What is the Clubhouse App?

Clubhouse is a social media app that allows people to share stories, chat in real time, share ideas, and collaborate using their voice. In simpler terms, it is an audio-based social media app. According to Mashable, it is like a live free-flowing podcast. You can choose to listen to the conversations, or join in. It's pretty much like attending a party and talking about all sorts of things- from the typical and obvious to the mundane.

In essence, it brings back the "social" aspect of "social media", where people actually get to hang out and socialize with each other, and eventually develop real connections and friendships. It simplifies social media by using voice, without the need of other auxiliary equipment.

What's really interesting about the app is its exclusive feature. To be able to get in the app, you need to secure an invite. Thus, it has appealed well to people who want an exclusive lifestyle such as elites and entrepreneurs. In the past, a social media platform's success can be measured by the amount of users that log in and use the app everyday. However, Clubhouse has set itself apart by focusing on quality instead of quantity. According to Social Media Examiner, it has seen massive success as Silicon Valley's social hot spot.

According to Vogue, the app is " a dizzying bringing together of live podcast-style conversations, panel discussions, networking opportunities (some savvy people are already swapping 'influencer' for 'moderator') and advantageous multiple-room use (locked and private options are available so you can talk to pals too), the social-media app mimics real-life interactions." in relaying a narrative about how Drake, Oprah Winfrey, and Virgil Abloh are raving about the exclusive app.

Speaking about celebrities, the app is indeed a comfortable spot for the stars. It has Kevin Hart, Kanye West, Drake, Ashton Kutcher, and more as members of the app. This means when you become a member of Clubhouse, you get a chance to float around their conversations, and even participate in it if you want to. Clubhouse seems like a very safe and laid-back way to rub elbows with the rich and the powerful.

But celebrities aside, the app is also extremely useful for the elite echelon. Somehow, it became a sort of status symbol for Silicon valley following its launch.

How did the Clubhouse App on Android Begin?

The Clubhouse app was made by Paul Davison and Rohan Seth last May 2020, and has valued the app at $100 million despite having just a few members. Now, it has grown into 600,000 registered users with influencers, stars, celebrities, entrepreneurs, and the in-betweens together.

How do I get an invite to Clubhouse?

Right now, Clubhouse is still in an invite-only system. When you get an invite, you can be a member provided that you secure a unique username You can download the app from Appstore and Google Play. Apparently, they might expand to the public soon. However, the app plans to develop their members slowly, focusing on the quality of their members and the relationships in between. According to the app, "We are building Clubhouse for everyone and working to make it available to the world as quickly as possible."