Samsung has introduced the Galaxy S21 this year on the CES 2021, but it has already delivered on answering camera issues of its predecessor, the Galaxy S20, particularly with its 108MP camera issues and problems. Despite retaining the same megapixel resolution for the camera, Samsung Galaxy S21 Ultra's camera is a massive upgrade compared to the S20's. 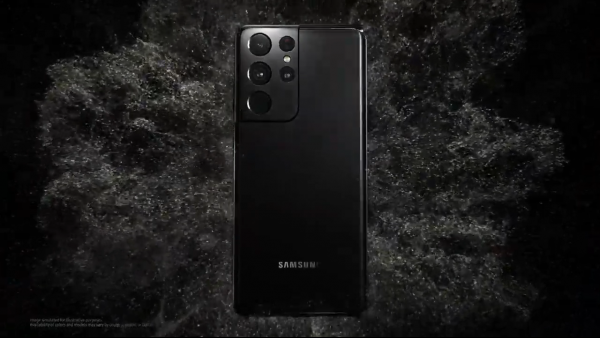 The popular South Korean consumer technology and electronics company, Samsung, sure does know how to pick up from their mistakes, learn from them, and improve their devices or technology releases that follow. The 108MP camera is so 2020 (even 2019 for the Xiaomi Mi Note 10) but its absolute version makes a debut this 2021, with the new S21 Ultra.

Some people argue that the megapixel resolution advertised by smartphone companies is misleading as they provide lower resolutions but the image quality can say it all, as the Samsung Galaxy S21 Ultra focused on the lens. The latest release from Samsung may be the earliest flagship smartphone of the year, but it would indeed create a benchmark for other releases this year. 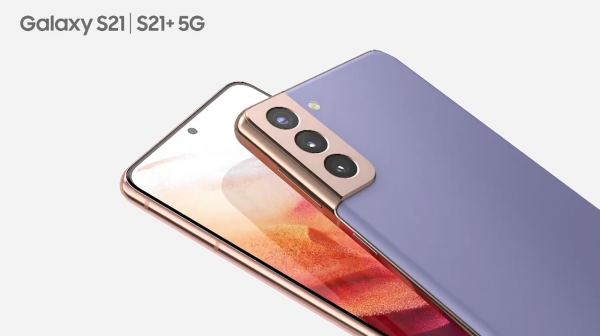 (Photo : Screengrab from Samsung)
Samsung Galaxy S21 and S21 Plus, along with S21 Ultra, will be available on January 29.

According to Android Authority, several users of the Galaxy S20 Ultra has noticed that the 108MP resolution option for their cameras have a hard time in its autofocus, as manual touch is required to correct the clarity of the image. Additionally, the low light image quality of the 2020 flagship from Samsung faced a hardship that provides less "light" as expected.

As the issues plagued the users of Samsung's Galaxy S20 Ultra, the issue never saw a fix because it was ingrained in the Isocell Bright HM1 Sensor that is directly connected to the camera of the old smartphone. Samsung tried to fix the issue but is unable to do so, giving users the pain to manually adjust photos for focus and adequate lighting.

The release of the 2021 flagship from Samsung, the Galaxy S21 Ultra features a new 108MP Isocell Bright HM3 Sensor which theoretically, aims to answer the problems in S20 Ultra's camera. The S21 Ultra's camera is indeed an upgrade compared to the S20 Ultra despite having the same megapixel resolution, being the fix to the issues its predecessor faced. 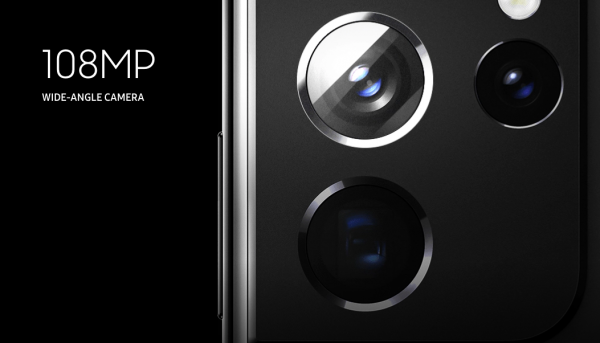 Samsung promises that the Galaxy S21 Ultra is the "ultimate smartphone of all," having the brightest camera among its release that features the pro-grade camera system with the 12-bit imaging system. Before, the S20 Ultra uses the 2-version HDR that captures a high ISO and a low ISO photo, then combining them as one, achieving the best quality possible.

The 12-bit method of the Galaxy S21 Ultra is 50 percent improved in terms of light sensitivity and image quality, having the "brightest" image quality among Samsung's lineup. While these are all based on statements and claims, actual photos and various situations may give different effects on the image quality.